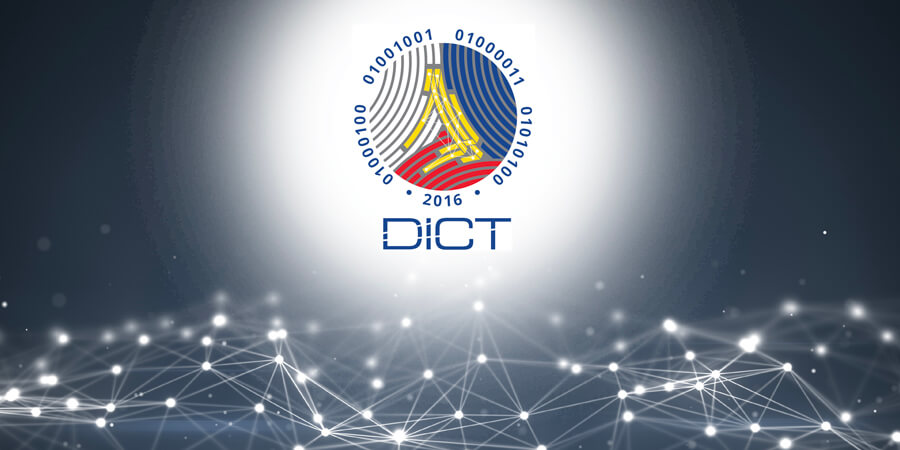 The newly appointed head of the Philippines’ Department of Information and Communications Technology, or DICT, said that the agency will ensure more efficient public service delivery through digitalization.

The department’s executive attended a turnover ceremony where he stressed the importance of innovating  e-governance in the country by streamlining government transactions through digitalization.

Uy also said that he fully supports the plans of the new government under President Ferdinand Marcos, Jr. to speed up  digital infrastructure development in the Philippines.