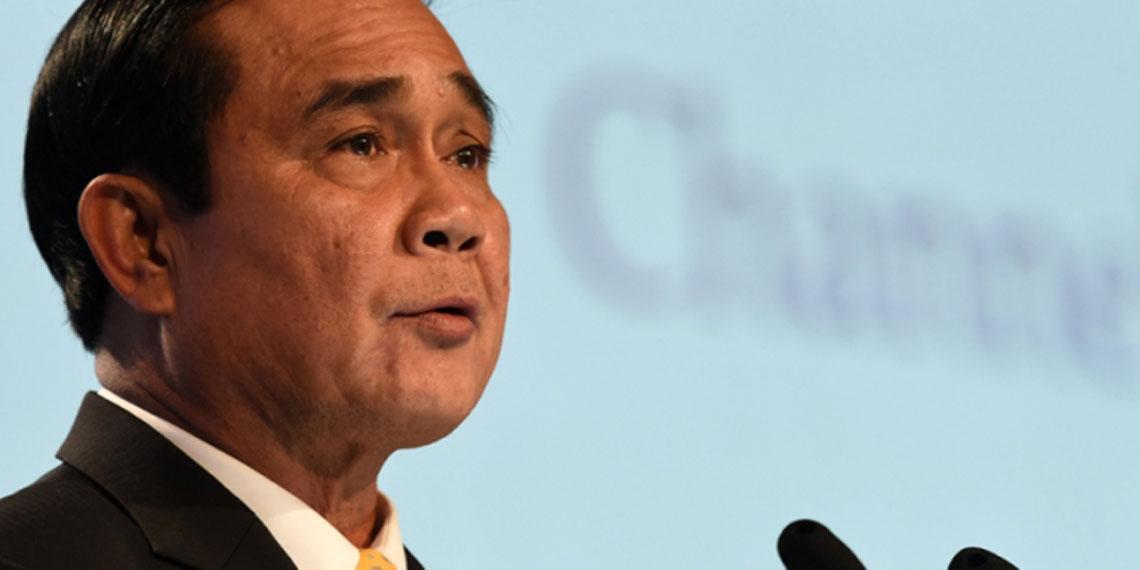 Thailand's government broadened the scope of its Computer Crime Act recently to impose imprisonment for up to five years for anyone found guilty of sharing 'distorted' information online.

The country's junta chief has defended the amendments, claiming social media to be a hotbed of immorality that needs to be kept under control. Thai people, known to be fond of social media, have expressed backlash against the creation of a new committee to flag websites that breach 'public morals'. Thailand's Prime Minister, Prayut Chan-o-cha, has defended the moves against open social media use in the country, saying it needs regulation. 'The government will not watch all the time for someone to make a mistake'¦ [It] will only consider content that could make society unstable,' the former general told reporters. 'I would like to ask you back, you who spend much more time on social media than me; do you see the dangers from it? Illegal drugs sales, pornography, inappropriate words, defamation and distorted information.' The current Thai government, under Prayut, is considered to be the country's most authoritarian, which has taken a tough stance against online dissent since its 2014 power grab. Amendments to the bill, which still need formal approval from the king, have prompted a slew of cyber attacks against government websites, with activists temporarily crashing some web pages, according to AFP. The junta had already leaned heavily on the existing Computer Crime Act. According to watchdog Fortify Rights, there have been at least 399 prosecutions under the computer law in 2016 compared to 46 in 2013, the year before the junta grabbed power. The junta has also increased its use of a draconian royal defamation law that punishes criticism of the monarchy with up to 15 years in prison per offence.