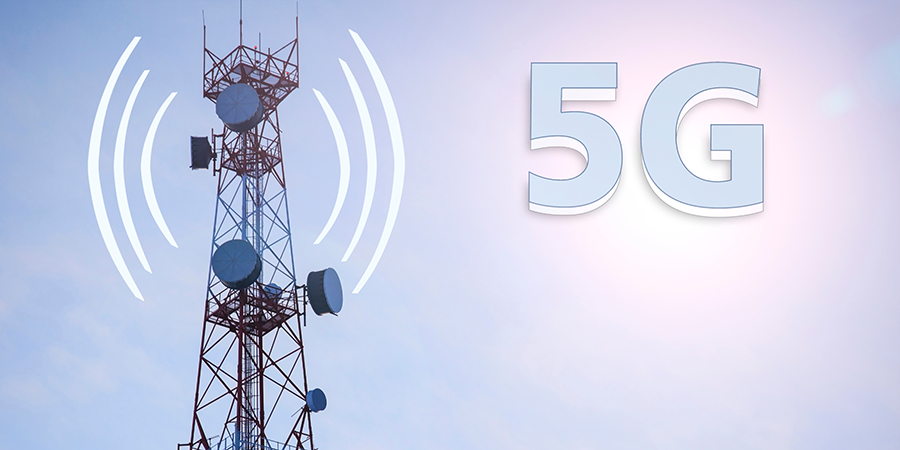 China’s Ministry of Industry and Information Technology said that the country has now deployed more than 1.85 million 5G base stations nationwide as it pushes for its target of a total of 3.64 million by the end of 2025.

According to the government website, fixed asset investment in the telecommunications industry has also increased by almost 25% year-on-year, now reaching 189.4 billion yuan during the first six months of the year.

Data from the industry regulator shows that as of June, the country has deployed more than 1.85 million 5G base stations, and the number of 5G mobile users was at 455 million.

The spokesman and chief engineer of the Ministry of Industry and Information Technology, Tian Yulong, stressed that initiatives should be undertaken to immediately begin a series of crucial projects in 5G, gigabit optical networks, the industrial internet and other new information infrastructure to both broaden investment and boost consumption.

Officials also said that China is seeking to add 600,000 5G base stations this year and speed up their upgrade of the industrial internet.