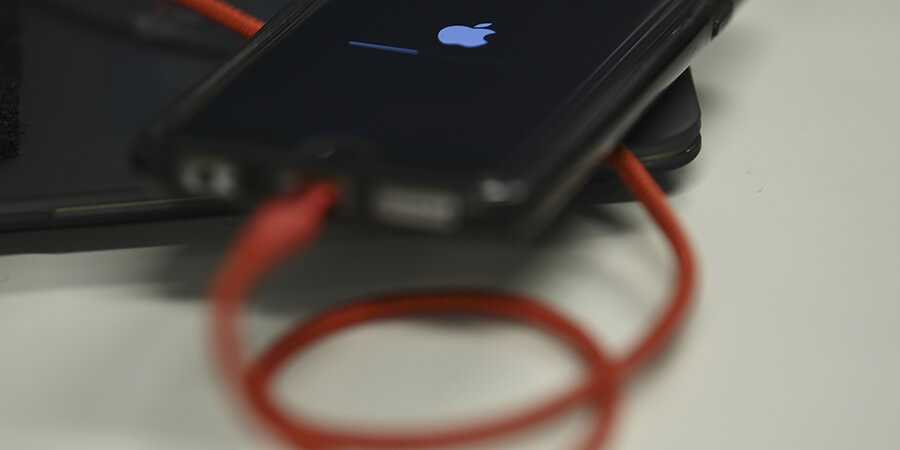 The new iPhone 14 lineup is coming, but Brazilians may not be able to get it in the country.

Apple cannot sell its iPhone models without a charger in Brazil anymore, particularly the existing iPhone 12 and 13 models, and was fined more than $2 million (12.28 million reais) over the issue.

In an official notice, Brazilian authorities ordered "the immediate suspension of the distribution of iPhone brand smartphones, regardless of model or generation, that are not accompanied by a battery charger."

This is from the official mandates of the Ministry of Justice and Public Security and the Department of Consumer Protection and Defense.

Apple has been under investigation in Brazil since December for "the sale of an incomplete product," "discrimination against the consumer" and "the transfer of responsibility to third parties" by offering the iPhone 12 and newer versions without chargers for power outlets, according to the official statement.

Starting with the iPhone 12, Apple no longer includes power adapters in every box as it moves to reduce package waste and indirectly makes more profit on accessories.

As Apple explained during its iPhone 12 event in 2020, excluding the power adapter reduces the size of the box, causing less space consumption in the shipping and more iPhone 12 devices delivered.

According to Brazilian authorities, Apple alleges that the decision to exclude chargers from iPhone sales comes from an "environmental commitment." Reportedly, smaller boxes would allow Apple to reduce yearly carbon emissions by 2 million metric tons.

However, the ministry determined that "there is no effective demonstration of environmental protection on Brazilian soil as a consequence" of Apple's policy and accused the company of "deliberate discriminatory practices against consumers."

"There is no justification for an operation which, in aiming to reduce carbon emissions, leads to the introduction into the consumer market of a product whose use depends on the acquisition of another (product) which is also marketed by the company," the official notice added.

In response, Apple said that it would continue to work with Brazilian consumer protection agency Senacon in order to "resolve their concerns," and will appeal the recent decision.

In June of this year, the EU stated that it believes a standard cable — USB-C — for all devices will cut back on electronic waste, but Apple argues that a one-size-fits-all charger would slow innovation and create more pollution.

The imposition of the USB-C as a cable standard and the latest ban on Brazilian grounds could affect the iPhone juggernaut’s sales, along with the entire global smartphone market.