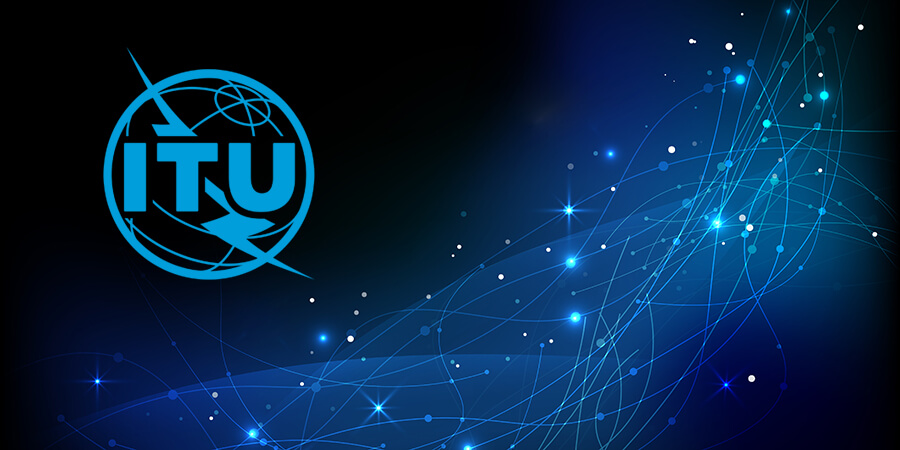 The new senior leadership team of the International Telecommunication Union (ITU) took office on January 1, 2023, after being elected by member states in September 2022.

The team includes experienced ITU officials and leaders from the industry. The team is expected to bring the United Nations’ specialized agency for information and communication technologies into its next era of connecting the world, with particular emphasis on reaching the billions of people that remain offline.

The first woman to head the organization since its establishment in 1865, Doreen Bogdan-Martin became the ITU's 12th Secretary-General since it was designated a UN-specialized agency in 1947.

Member states elected Bogdan-Martin as Secretary-General in September at the ITU's Plenipotentiary Conference (PP-22) in Bucharest, Romania. She comes to the post from the ITU's Telecommunication Development Bureau, where she had served as a director since 2019.

“The world is facing significant challenges — escalating conflicts, a climate crisis, food security, gender inequalities and 2.7 billion people with no access to the Internet," said Bogdan-Martin upon her election. “I believe we, the ITU and our members, have an opportunity to make a transformational contribution. Continuous innovation can and will be a key enabler to facilitate resolution of many of these issues."

Working Together as One ITU

Mario Maniewicz has begun his second term as Director of the ITU's Radiocommunication Bureau, which oversees the ITU Radio Regulations, the international treaty on radio spectrum use, satellite radiofrequency coordination, and related technical standards.

Seizo Onoe has assumed the role of Director of the ITU's Telecommunication Standardization Bureau, which is responsible for convening representatives from governments, private companies, and experts from around the world to develop internationally agreed technical standards.

Cosmas Zavazava has taken over as Director of the ITU’s Telecommunication Development Bureau, responsible for mobilizing global efforts to connect the billions of people who today remain offline.

All five senior officials were elected to four-year terms.