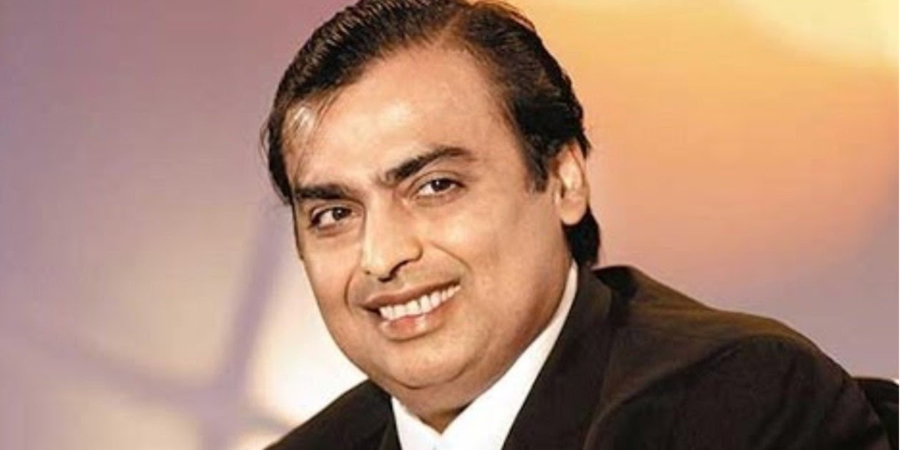 However, his new project will see him zero in on a new market, broadband internet. The tycoon informed shareholders that Reliance Industries which is his oil-to-telecoms conglomerate will commence upon a rollout of fiber broadband in over 1,100 Indian cities.

His ambitious foray into the broadband sector would be the ‘most advanced’ India has ever seen. He told investors, “We will now extend fiber connectivity to homes, merchants, small and medium enterprises and large enterprises simultaneously.”

The announcement is likely to send shivers down the spines of India’s major broadband players as the hugely successful and wealthy conglomerate positions itself to drive into internet services.

Reliance sparked a price war and a rush to consolidation in India's telecoms market when it launched its 4G Jio network in September 2016 by offering vastly cheaper tariffs and data plans.

Ambani said on Thursday that Jio had amassed 215 million customers as he announced his plans to boost India's fixed-line broadband coverage with the launch of Jio Giga Fiber on August 15.

Reliance's telecoms rival Bharti Airtel currently provides broadband to Indian homes as does Tata Docomo and the state-owned BSNL among others.