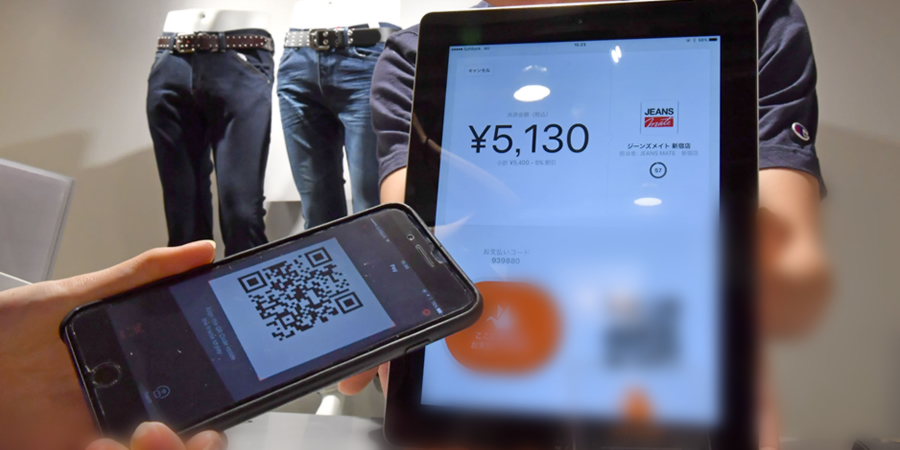 SoftBank and Indian wallet provider Paytm have collaborated with the aim to launch mobile payment services in Japan by the end of the year. The new service will offer advanced financial services such as loans and insurance in the Japanese market first and then it will be exported to other countries.

SoftBank’s AI technology will be at the heart of the mobile payment service which is being developed at a Tokyo development lab in partnership with Paytm, part of One97 in which SoftBank owns a $1.4 billion stake.

Japan is a fertile ground for digital and card payments services, in spite of the fact that around 80% of transactions in Japan are still completed using cash, according to a Straits Times report published in April 2018.

With its new mobile payment service, the Japanese giant is joining a number of companies already operating in the market such as Line and NTT Docomo. A number of other companies are also lining-up services including airline All Nippon Airways, China’s Alipay and a consortium of three of the country’s largest banks.