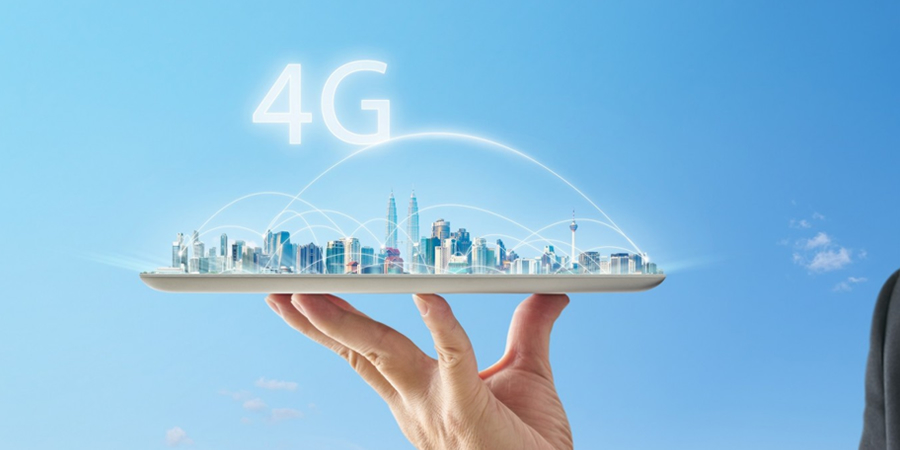 A comprehensive and detailed report into 4G coverage and speed in East Asia, has established that the two fastest places is the South Korean capital of Seoul and city-state Singapore.

The report was conducted by OpenSignal who are currently in the process of boosting their coverage of East Asia, having embarked upon reports in the last six months in Cambodia, Indonesia, Myanmar, Singapore, Taiwan and Thailand.

Open Signal recently published the first in a series of blog posts comparing key cities in East Asia, which looked at 4G speeds, and found Seoul and Singapore were the fastest. In the second of their blogs on East Asia cities, they measured the 4G availability of our users in 12 of the big economic centers in the region.

Each of the 12 cities analyzed represents a key business and economic hub in their respective countries. The data was generated from a 90-day test period between March and May, which unearthed the following results for 4G availability.

Seoul topped the table with a remarkable 4G availability score of 97.9%. This came as little surprise as not only did the city come top in the analysis of 4G speeds in East Asia cities, but South Korea was the leading country for LTE reach in our most recent global State of LTE report. In that same report, second place in the report produced by OpenSignal indicated global 4G availability ranking was held by Japan – and its capital Tokyo took silver in the analysis of East Asia cities.

The city was close behind the leader Seoul with a 4G availability score of 96.3%, and the two leaders were some way ahead of the next city in OpenSignal’s measurements. Third place went to Bangkok which scored 92.1% in 4G availability metric, followed by Hong Kong which just tipped the 90% milestone.

Of the other cities measured, five were in the 80%-90% range for LTE reach. One of the notable success stories in this bracket was Yangon, which measured 4G availability of 82.8%. This is particularly impressive when you consider that 4G services were only launched in Myanmar within the last two years. Yangon also placed highly in our comparison of 4G speeds in East Asia cities, and while this can be partly explained by relatively low LTE user numbers in the market, achieving a 4G reach of over 80% is laudable.

Seoul’s leading score of near-98% 4G availability is among the highest ever measured – but it is unlikely to get much better. We can expect to see measurements pass 98% and possibly even approach 99% in the most connected cities in the next few years, but it is doubtful whether we will ever see a score of 100%.