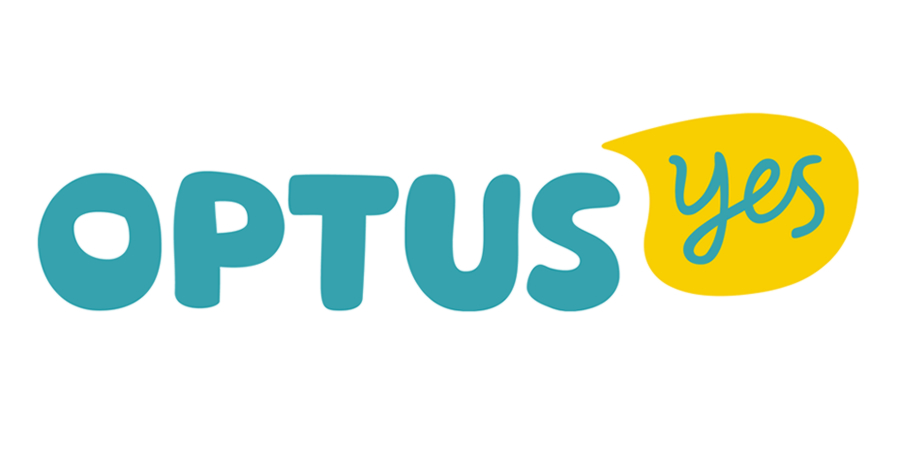 Australia’s second-largest mobile operator has invested over $30m in an effort to boost connectivity on the isolated island of Tasmania which is located off the coast of the country.

Optus has announced that it deployed 37 mobile sites across Tasmania in the year to end-July. That figure represented a total increase in the number of sites on the island-state by 25% - and brought the total number of mobile sites to 151 overall.

The significant investment was made in order to enhance call quality, connectivity and download speeds across Hobart, Launceston, Devonport and Tasmania’s east coast.

Optus CEO Allan Lew expressed his delight and pride in how the firm successfully implemented the mobile sites, which he said will drastically improve connectivity on the island.

The CEO said, “Tasmania is a priority state for Optus. In July last year we committed to building 35 new sites by July 2019. I’m proud to say we’ve delivered on that target as well as an extra two locations in just 12 months. With its breathtaking scenery and rugged landscape, Tasmania can be a challenging location to provide mobile coverage,” Lew noted.

In addition to this, it was also revealed that the telecommunications behemoth plans to invest an additional AUD4.5 million to build another eight sites by March 2019 in the state, an island south of Melbourne.

Meanwhile, the Australian Department of Health has decided to award the operator a deal worth AUD6 million to consolidate its telecoms products and services under a single service agreement.  The three-year agreement covers WAN and a range of other services, including mobile and voice, to the department’s 5,000 users.