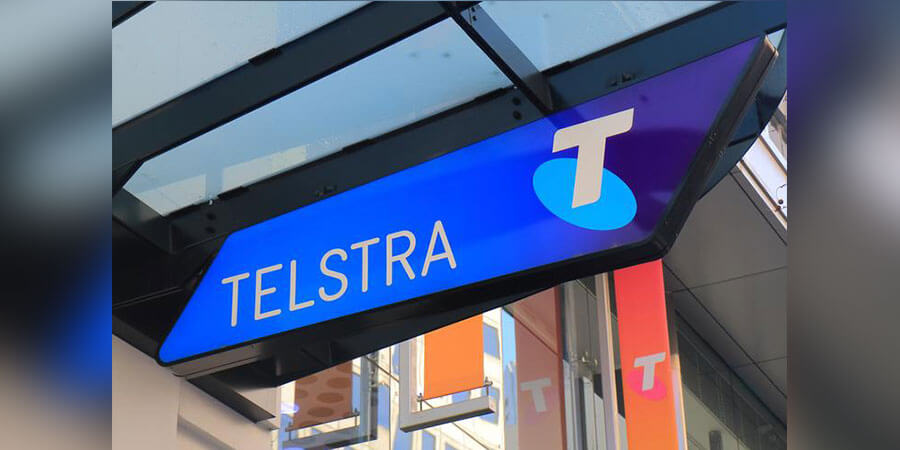 Telstra today announced the addition of substantial capacity to its subsea cable infrastructure with its first large capacity purchase on the new-generation New Cross Pacific (NCP) cable, and a further investment in the faster cable.

These investments strengthen Telstra’s Japan to the US route and confirm Telstra’s subsea cable network as the largest in the Asia Pacific.

“Building on the capacity, resiliency and the footprint of our already vast subsea network is a key part of our international growth strategy,” Mr Ebeid said.

“Following Telstra’s purchase of Pacnet in 2015, we have strategically invested in additional capacity and infrastructure to meet the increasing demand for data right across the Asia Pacific region, carefully mapping our international paths and investment.”

In December, Telstra entered into agreed terms to purchase a 25 per cent stake in Southern Cross Cable Network (SCCN). Subject to definitive agreements and regulatory approvals, the agreement includes capacity on the existing Southern Cross network and new Southern Cross NEXT subsea cable - set to become the lowest latency path from Australia to the US.

Telstra has also boosted its Asia to US operations over the last 12 months, with a half fibre pair investment in the Hong Kong Americas (HKA) cable and a 6Tb capacity purchase in the Pacific Light Cable Networks (PLCN) cable, both due to be completed in 2020.

These new-builds complement Telstra’s major half fibre pair investment in the INDIGO cable system from South East Asia to Australia, which has reached a major milestone with the completion of the 4,600km Indigo West cable lay from Singapore to Perth just before Christmas.

“Capacity demand on our international network has almost doubled over the past two years to over 200Tb, driven by the explosion of cloud computing, video streaming and e-commerce,” Mr Ebeid said.

“As the Asia Pacific’s economy grows, so do we. We have increased our capacity to meet the growing data requirements of our customers now and into the future with our investments in capacity and path diversity throughout Asia Pacific.