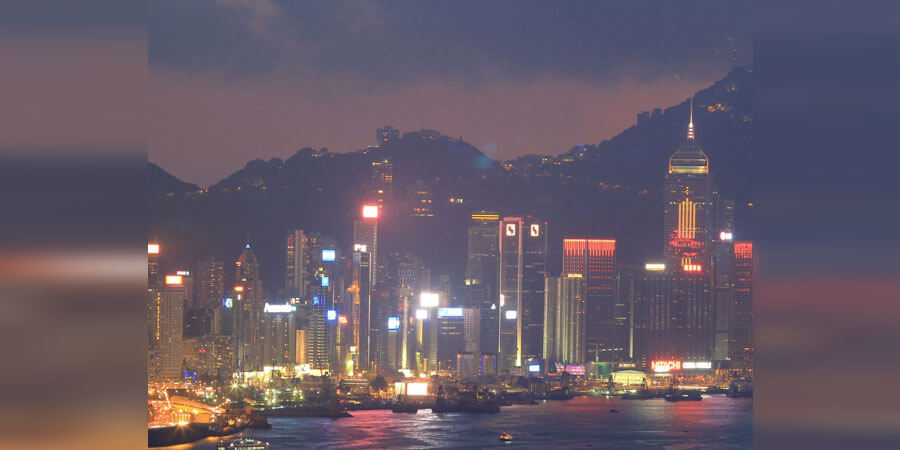 Hong Kong’s Office of the Communications Authority (OFCA) has finally released a spectrum roadmap for 2019-2021.

Hong Kong is recognized as being most of the most ‘connected’ and ‘smartest’ regions in the world and it wants to become a global leader in relation to the development and subsequent deployment of 5G networks.

In addition to previously announced plans to assign nearly 4,500MHz of 5G spectrum across five frequency ranges this year, OFCA said it will allocate 160MHz of spectrum in the 600MHz and 700MHz bands from July 2021.

The agency has stated that it aims to hold a consultation this year, but conceded that the target date and timing of the earliest release and assignment are ultimately subject to progress in switching off analogue television broadcasting services.

The outcome of frequency coordination with China on the use of the two bands to avoid radio interference across the border is another factor.

The regulator was on the receiving end of strong criticism over the past two years for its 5G spectrum policy, particularly from market leader HKT, which often complained about the slow release of the airwaves.

Chan Chi Keung, head of group communications at HKT, told Mobile World Live: “We welcome the release of additional spectrum for mobile use which is consistent with what the industry has been asking for. We await further details on how this spectrum will be assigned in the consultation process.”

SmarTone CTO Stephen Chau echoed the sentiments expressed by Keung and warmly welcomed the government’s plan to release 160MHz of spectrum, noting: “To meet the capacity requirement of future mobile broadband and various 5G use cases and applications, sufficient spectrum in low, mid and high bands is critical.”

He said it would be useful if the government could maintain a planning horizon of at least three years on the release of new spectrum so mobile operators can have sufficient time to make investment decisions for network deployments.

OFCA noted the release plan is subject to annual review and may be amended “as and when it is considered necessary in the light of latest developments”.