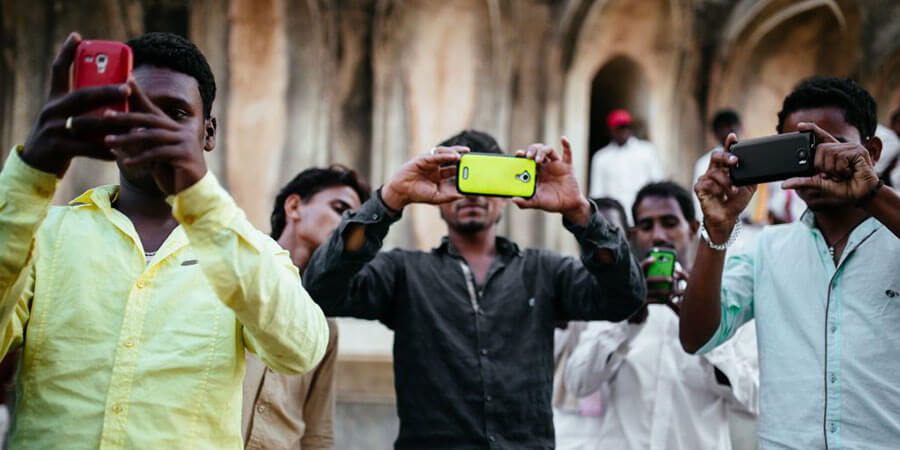 The phenomenal growth of India’s smartphone market has been attributed to Chinese brands according to a comprehensive report conducted by IDC.

Data from the report indicates that the market grew by almost 20% in the last quarter of 2018, whilst it also highlighted how China-based smartphone manufacturers had posted a huge year-on-year increases in shipments.

Smartphone shipments in Q4 increased 19.5 per cent year-on-year to 36.3 million units. Xiaomi topped the table during the quarter, with shipments up from 8.1 million units in Q4 2017 to 10.5 million and market share increasing from 26.8 per cent to 28.9 per cent.

South Korean conglomerate Samsung managed to maintain second position despite an alarming decrease in its shipments. Samsung has witnessed a decline of 7.3 million units to 6.8 million and market share has plummeted from 24.2 per cent in Q4 2017 to 18.7 per cent.

Also holding status-quo was third-placed Vivo, which shipped 3.5 million units in Q4 2018 compared with 2 million in the 2017 quarter for a market share of 9.7 per cent.

Start-up Chinese vendor Realme, which commenced operations in May 2018, leapt into the top five with shipments of 2.7 million units during the recent quarter, narrowly ahead of Oppo, which shipped 2.6 million units compared with 1.5 million in Q4 2017.

The smartphones manufactured by the Chinese vendors are very affordable and are at the other end of the smartphone spectrum, with the average smartphone ranging around $100-$200.

Upasana Joshi, associate research manager at IDC India, said the premium segment (above $500) outgrew all other price segments with 43.9 per cent year-on-year growth. However, the premium market accounts for just 3 per cent of the overall Indian market.

Joshi noted the share of online sales channels hit an all-time high of 38.4 per cent during 2018, stating the rise was “primarily driven by several rounds of discounts by e-tailers driving affordability through various financing options, cashback offers and buyback schemes”.

Offline channels experienced modest growth of 6.7 per cent, which IDC attributed to an inability to match the deep discounts offered by online players.

However, Joshi said offline “remains the largest channel for mobile phone distribution in India and is crucial for the long-term success for any brand in India”.