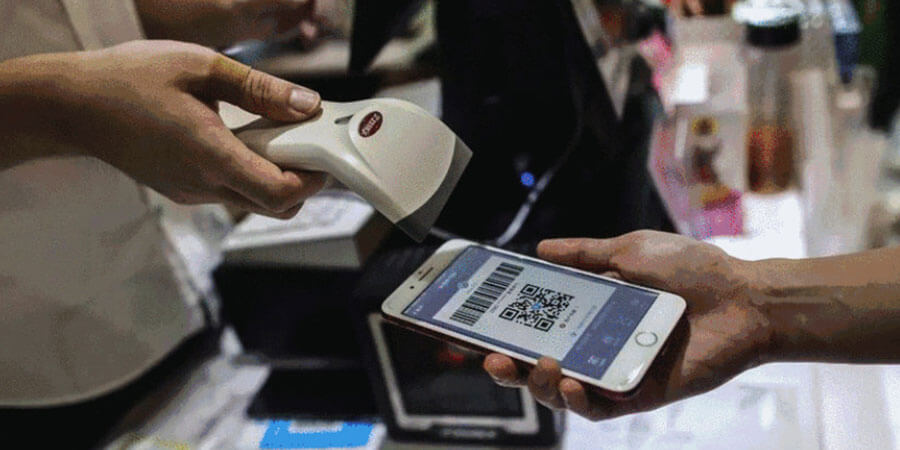 Over 580 million people have made mobile payments in China in 2018 which is a 10.7 per cent increase from the year before, Xinhua reported.

Statistics from the China Internet Network Information Centre (CNNIC) showed that 583 million people used mobile payments throughout the year compared to 600 million who used them for wider online payments.

Internet giant Tencent and Ant Financial have fulfilled their goal of extending their influence beyond mainland China. The two companies have been working on a deal with a variety of different retailers that are quite popular within their customer base.

The latest statistics from the CNNIC show that the two largest mobile payment companies in China were used in over 40 different territories outside of their home market in 2018.

Analyst company Frost & Sullivan predict that by 2023 the number of mobile payment users is likely to reach 1 billion.