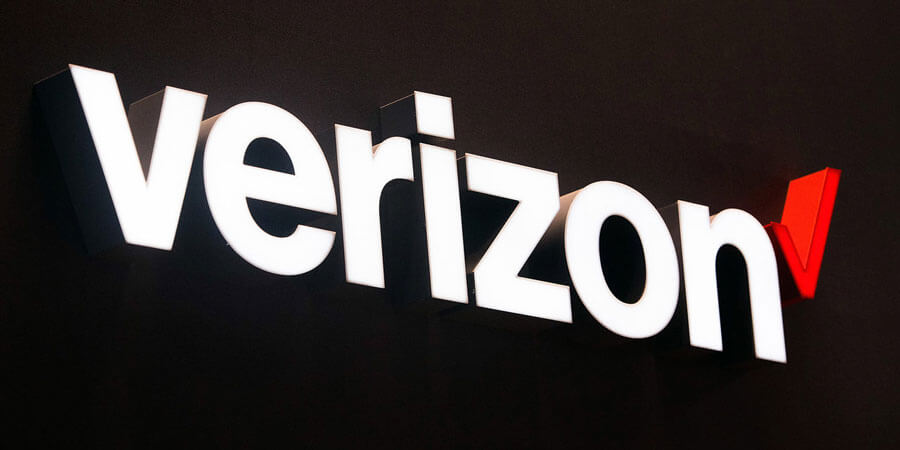 US telecommunications behemoth Verizon is using Samsung to help make its 5G dreams a reality. The operator has opened pre-orders of Samsung’s Galaxy S10 5G smartphone ahead of its plans to switch on 5G in more than 20 cities.

However, Verizon is ambitious and determine to be the leader on 5G in the United States, and has reiterated its desire to extend its 5G services to around 30 cities by the end of 2019.

Meanwhile, all Verizon users can start pre-ordering the Samsung Galaxy S10 5G, though only those in the 22 cities and on Verizon’s Above and Beyond Unlimited plans will be able to enjoy 5G service. The S10 5G will be exclusive to Verizon for a limited period, and will arrive at Verizon stores on 16 May.

“The Galaxy S10 5G on Verizon’s 5G Ultra-Wideband network will give our customers access to incredible speeds and the latest and greatest streaming, augmented-reality, gaming, and consumer and business applications that bring us into a future powered by 5G,” said Ronan Dunne, EVP of Verizon and president of Verizon’s consumer group. “With the rollout of 5G in more than 30 markets by the end of 2019 and the upcoming launch of Samsung’s first 5G Galaxy smartphone, we are pulling further ahead of the competition in 5G.”

When Verizon initially launched its 5G at the end of last year in four cities, Los Angeles, Sacramento, Indianapolis, and Houston, the service was limited to fixed wireless access, due to the lack of 5G-enabled smartphones in the market. Consumers in Chicago and Minneapolis, the first two cities to go live on 5G Ultra-Wideband in March were supported by the 5G Moto Mod attached to the LTE Moto Z3.

However, the number of 5G-enabled smartphones and devices have proliferated and become commercially available in the last number of months which is enabling Verizon to accelerate its 5G plans.

In addition to just fast internet, which Verizon promised to reach typical download speeds of 450 Mbps when the Chicago and Minneapolis service was switched on, Verizon’s group-level partnership with YouTube TV will also give the new 5G users plenty of content to fill the bandwidth with, which is very similar to what SK Telecom does with its own 5G service.