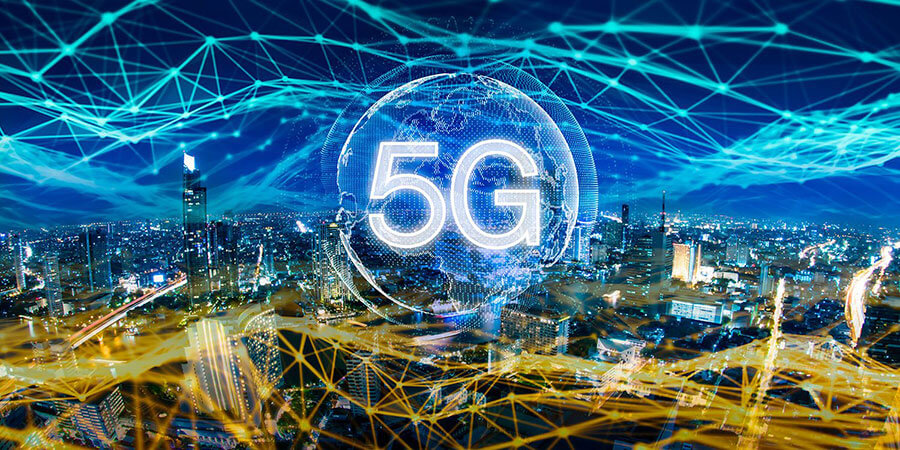 Chinese telcos have recently proposed the possibility of building partnerships with one another to expand on the 5G mobile network in an effort to reduce costs. The three major telcos involved, China Telecom, China Mobile and China Unicom are hurtling towards deploying 5G services over 50 cities, just behind the United States and South Korea who have already began acting on their promises to bolster new technology.

However, a move like this could prove detrimental to vendors like Huawei Technologies, as this would likely mean severe cuts to the multi-billion dollar equipment orders.

Although the 5G rollout worldwide is generally viewed as an asset to telco equipment manufacturers, potential tie-ups and alliances by mobile operators in China threaten to slash the size of the overall 5G infrastructure budget.

The chairman of China Unicom Wang Xiaochu stated that 5G network-sharing between mobile operators will save the company between 200 billion yuan to 270 billion yuan (US$28.2 billion to US$38.1 billion).