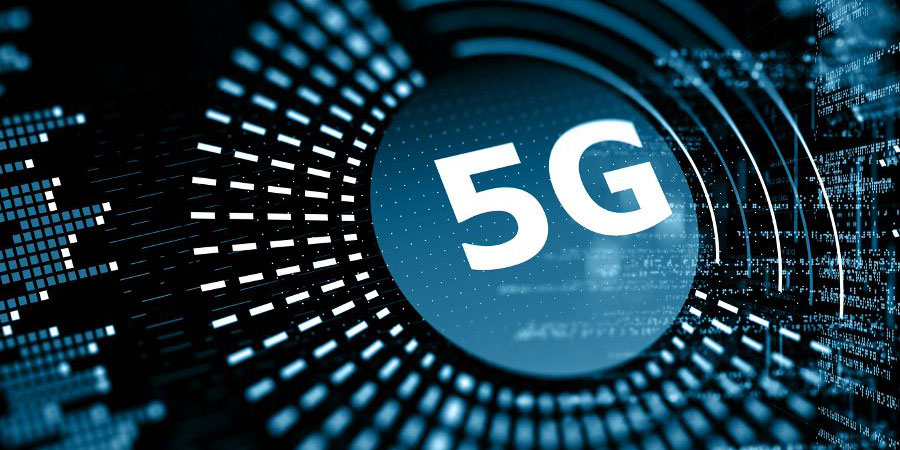 5G spectrum sales in India are likely to be deferred to beginning of 2020, as the auctioneer has yet to be appointed and important work on the draft documents is still ongoing, according to reports from industry officials.

“The timeline may be delayed by around a month, give or take,” a spokesperson for the Department of Telecommunications (DoT) said. Airwave quantity and pricing talks are also in abeyance as the telecom department has not been able to take the call.

Initially in June, the Dot had discussed plans to organise the next spectrum sale by December 2019, with the last one being back in December 2016. “It looks realistically difficult... extremely tight for auctions to begin by the year end,” said the Director General at Cellular Operators Association of India (COAI), Rajan Mathews.

As of now, the final selection for the auctioneer will be on October 10. The government will then issue the Notice Inviting Application (NIA) which officiates the terms and conditions of auctions such as pricing and the quantum of spectrum that would need to be sold. The issuing of the NIA would usually be preceded by the appointment of the new auctioneer.