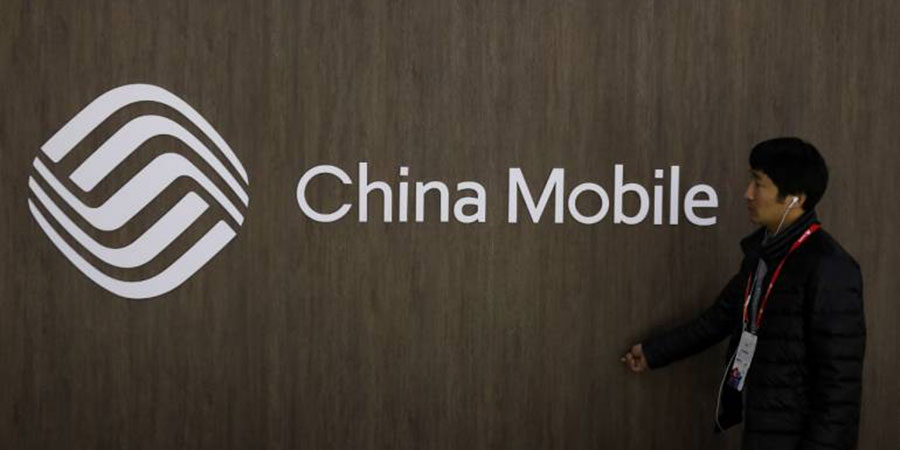 Although an official deal has yet to be agreed upon, it looks as if China Mobile, the largest mobile network operator in the world, has been mulling over a possible joint venture with its Indian partners Bharti Airtel and Vodafone Idea.

Reports have stated that the Chinese telco giant has shown immense interest in working with the Indian operators to bring unparalleled cloud networking services.

Through this, China Mobile could potentially own a substantial stake in the business via a holding company framework.

This means that while the China-based telecoms major would not be directly involved in the venture’s day-to-day operations, it would still be eligible for board seats and voting rights within the Indian telecom companies.

According to an unnamed source, reports had surfaced that “top executives of China Mobile met senior managements of Bharti Airtel and Vodafone Idea separately in December.”

“China Mobile is interested in the Indian market” and has expressed its desire to become a holding company “with either of these two companies or even both,” the source said.