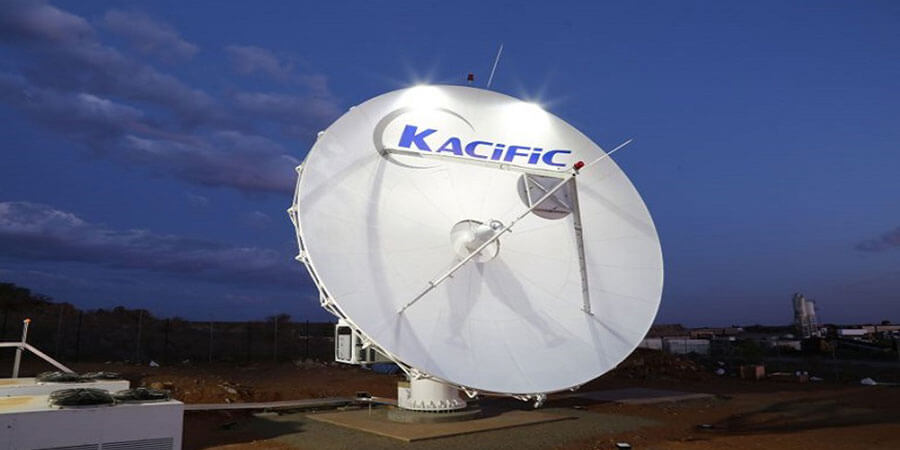 Designed and manufactured by Boeing, Kacific1 is a high-throughput, ka-band satellite which successfully launched on 16 December 2019 from Cape Canaveral, Florida. The payload and bus platform have been thoroughly tested and all 56 spot beams are now operating with full capability from the 150E orbital position.

“From the early design and through the construction phases, we knew that Kacific-1 would provide the Asia-Pacific region with cost-effective technology to transform lives and businesses with the best broadband available to remote areas. Now with the in-orbit tests completed, we can realize this huge potential.”  said Bob Perpall, Chief Technology Officer at Kacific.

“In the two months since launch, we’ve rolled out over a hundred trial sites across Asia Pacific and are extremely pleased with the technology’s performance. When we put up the initial carriers and saw the performance we were getting on that first terminal, we knew then that we had something wonderful to offer people.”

Kacific engineers are upskilling local engineers in the installation and maintenance of the satellite ground technology. The rapid rollout will continue in coming months connecting both new end users and those being transferred from the provisional Ku-band network to Kacific1’s Ka-band services.