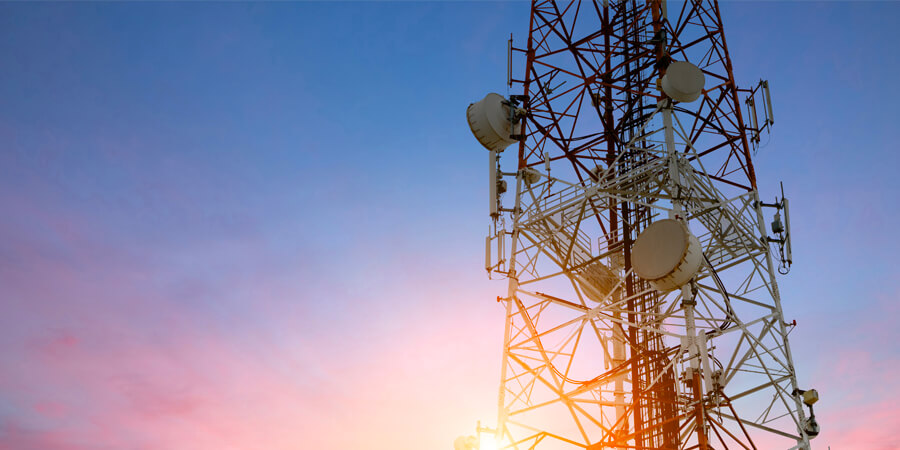 Minister Annuar Musa had commissioned the Malaysian Communications and Multimedia Commission (MCMC) to undertake the task of raising telecommunications towers to ensure that towers do not have equipment at the ground level for areas susceptible to flooding.

This would ensure that towers are intact even when water levels rise to 10 feet so that residents trapped on the rooftops of their houses can call for help.

Last week, Musa said that more than 800 telecommunications towers had been affected nationwide, of which more than half had been repaired. While some took faster quicker to repair, others required a longer time as submerged equipment needed replacement.

Selangor, Negeri Sembilan, and Pahang were severely affected by the floods. Telekom Malaysia (TM) resorted to shutting down the power supply and network equipment as a precautionary measure in some of these areas. TM set aside RM13 million to replace free, damaged customer premise equipment (CPE) and network components, on top of providing a 2-week waiver on subscription from customer bills amounting to approximately RM5 billion.

Maxis has also stepped up on relief efforts, mobilizing teams to mitigate network disruptions, as well as sending food boxes and SIM packs to flood relief centers. In addition, support is provided to dealers whose stores had been affected so that operations can resume earlier.