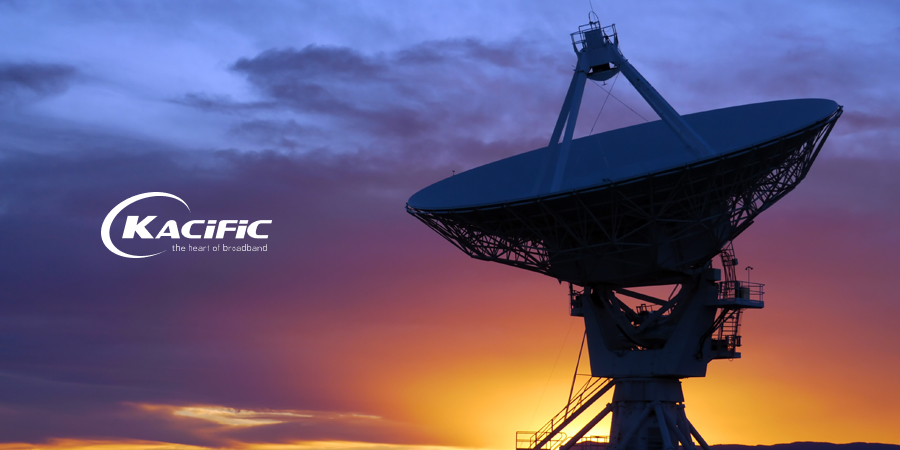 Kacific Broadband Satellites Group has responded to a growing interest in connectivity protection by launching Enterprise Backup, a service that protects organisations against outages that happen all-too-frequently.

It is the first enterprise backup service in the Asia Pacific region designed to take advantage of the speed, efficiency and flexibility of Ka-band satellite connectivity.

The service includes installation of a satellite dish at each site, and a choice of low-cost per-month, per-site backup plans depending on the organisation’s size and needs. Working like an insurance premium, a minimal fee is paid for the site to act as a backup. In the case of an outage, high-speed first priority bandwidth can be instantly activated and a fixed fee will be charged.

Advantages of Ka-band for enterprise backup

The principle behind Kacific’s Enterprise Backup is that the continuation of service connectivity should be as seamless as possible. For this, the HTS Ka-band system that Kacific uses has several advantages over traditional Ku-band satellite services.

Kacific-1 signal has circular polarisation, hence there is no need to adjust the polarisation like with many other satellite systems. This greatly simplifies the installation process and enhances the stability of the system over long periods of time.

Enterprise Backup is now commercially available to ISPs, telecom operators, businesses and governments in countries Kacific serves throughout Asia and the Pacific.