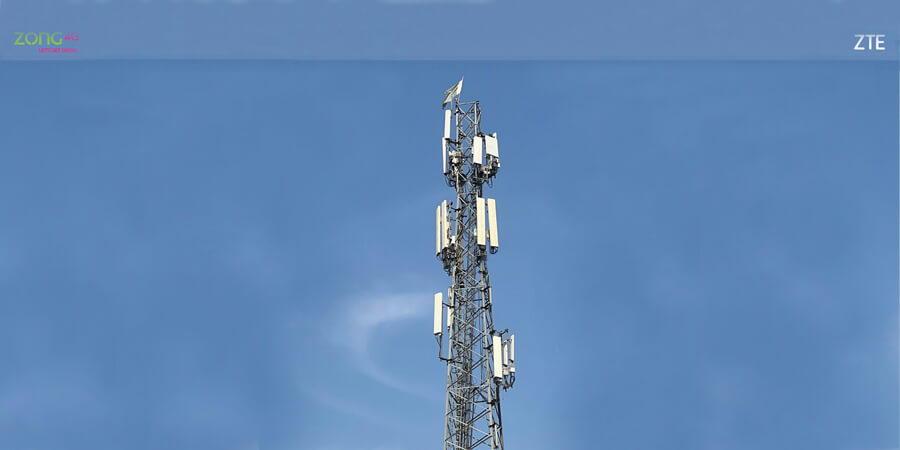 With ZTE’s FDD Massive MIMO solution, the deployment area’s 4G data traffic capacity has jumped by 21% while the average user throughput has increased by 40%, resulting in a 60% reduction in high-loaded cell counts.

Zong has been leading the data market in Pakistan with its rapid growth in 4G users and data traffic. Total 4G data traffic in the year 2021 increased nine times over that of 2018, while the proportion of high-load cells increased from 3% to 17%. Therefore, Zong’s network effective solutions to meet its expanding network requirements.

Zong is also a pioneer of exploring new technological solutions. It is known that FDD Massive MIMO is one of the key 5G technologies. It has now been successfully applied in the 4G network, bringing about great advantage. In September 2021, Zong together with ZTE successfully commercialized the first FDD Massive MIMO site in Peshawar. The FDD Massive MIMO has been operating well on 4G for both 1.8GHz and 2.1GHz dual bands, with the highest output power of 320W in the industry. In addition,, it has enabled the industry’s unique Smart Spatial Cell Groups (SSCG) technology, which realizes intelligent cell coverage adjustment based on user distribution, and improves cell capacity and spectrum efficiency.

By the end of May 2022, more than 170 sites were on air. Such large-scale commercialization of FDD Massive MIMO is becoming a new way of improving capacity and spectrum efficiency in 4G networks. Moving forward, Zong and ZTE will be committed to expanding the large-scale commercialization of the FDD Massive MIMO to further improve the capacity and spectrum efficiency of 4G networks.