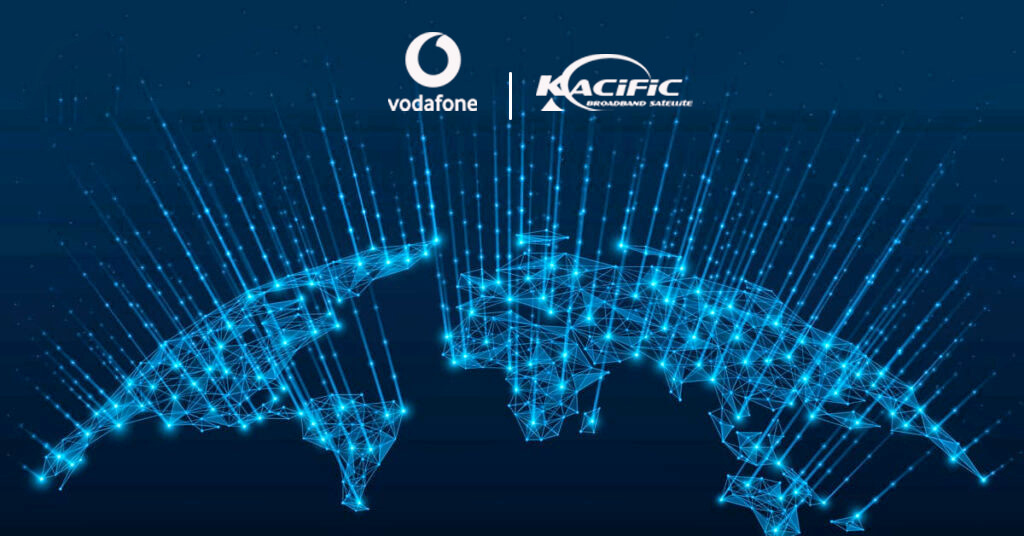 Vodafone PNG, based in Papua New Guinea and part of the Amalgamated Telecom Holdings (ATH) Group of companies from Fiji, successfully launched in April 2022, disrupting the nation’s telecommunications market. It is now in the process of rapidly expanding its network and customer base.

Vodafone PNG has committed to wholesale bandwidth delivered by Kacific’s high-speed Ka-band satellite, Kacific1. The cost-effective mobile backhaul bandwidth will primarily be used for voice and data and will serve both residential and enterprise end-users.

“Kacific and Vodafone PNG see huge potential for growth in Papua New Guinea, as well as a genuine thirst from the country’s citizens for affordable and reliable mobile and data services. Together, we aim to disrupt the market in a way that brings more choice and better connectivity to everyday people,” says Brandon Seir, chief commercial officer, Kacific.

“There is real potential for satellite-based communication services to help Papua New Guinea increase access to communications services from 10 percent (in 2009) to 100 percent of the population – a goal of the nation’s strategic development plan, Vision 2050,” he adds.

“In every market, we aim to be the best. With Kacific, Vodafone can provide the best coverage and increase local people’s access to reliable, high-speed voice and data services,” says Nirmal Singh, managing director, Vodafone PNG. “Kacific satellite services vastly reduce the cost and complexity of remote terminal installation, allowing Vodafone to rapidly deploy our network across the nation, including to the underserved rural areas. Together we are providing greater access on a large scale, helping increase Papua New Guinea’s basic infrastructure in order to grow and prosper.”

Papua New Guinea is a nation of 9 million inhabitants using over 3.3 million mobile connections, amounting to a mobile penetration of 36%2. 3G coverage currently reaches around 73% of the population.

It is the world's third largest island country by size, with an area of over 460,000 km, with the vast majority of its population residing in rural areas. It also has one of the lowest population densities in the world, with citizens scattered between islands, coastal areas and mountainous highland terrains. These characteristics add significant costs and impediments to deploying mobile and data services via terrestrial networks. However, satellite services are well-placed to meet the challenges of the varied geography and dispersed population.

The Kacific1 satellite provides widespread coverage in Papua New Guinea, including the main islands of New Guinea, New Britain, New Ireland and Bougainville as well as the surrounding smaller islands and waters.

Vodafone PNG is the latest customer in the wider Pacific to benefit from Kacific’s affordable, high-speed mobile backhaul services.