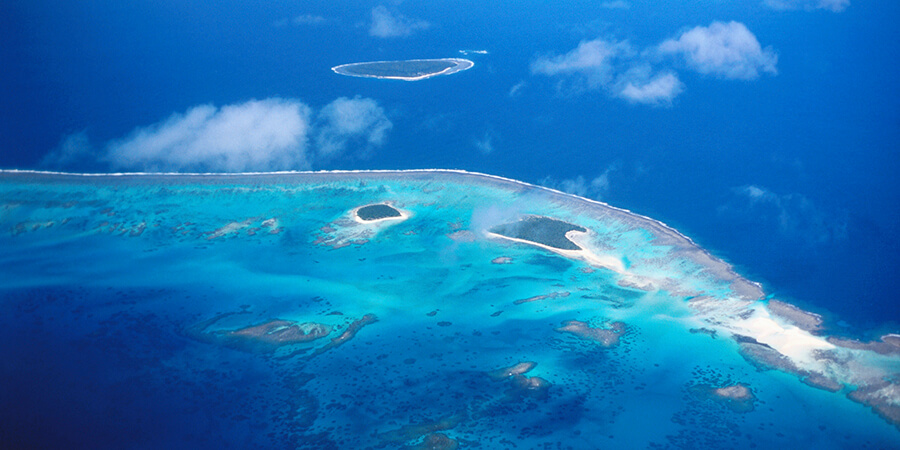 SES and international mobile network operator Digicel will extend their partnership to provide the Kingdom of Tonga with long-term disaster resiliency to minimize bandwidth disruptions. Under the agreement, Digicel will benefit from SES’s expertise in offering disaster resiliency via SES’s O3b satellite constellation to deliver low-latency and high-throughput connectivity and protect the Tonga population from future communication interruptions in the event of a natural disaster. Launched in 2013, SES’s O3b satellites are orbiting 8,000km above the Earth's surface in medium earth orbit (MEO) and deliver low-latency connectivity services to any area within 50° north or south of the equator. For the past decade, governments and businesses around the Pacific have been benefiting from the fiber-equivalent performance of the O3b satellite constellation.

The Kingdom of Tonga has suffered two major connectivity disruptions in the last four years, the latest being the result of the Hunga Tonga-Hunga Ha’apai volcano eruption and subsequent tsunami in January 2022, which severely damaged undersea communication links. In the immediate wake of the disaster, Digicel leveraged SES’s geostationary earth orbit (GEO) satellite capacity to restore temporary connectivity on the islands, allowing Tongan residents to connect with their families and loved ones. As the damaged cable connecting the islands of Vava’u and Tongatapu in Tonga undergoes repair, SES’s MEO satellite service provides Vava’u residents with connectivity. Once the cable is fully repaired, it will become a resiliency service to the main cable that connects the island to Tongatapu.

The new agreement will see Digicel use SES’s O3b satellite system, which will deliver multiple Gbps of capacity for quick-deploy connectivity to shield the islands in Tonga from potential communication disruptions in the future. The high throughput provided by SES’s O3b satellites will ensure reliable connectivity for first responders and the entire population of Tonga.

“The islands in the Pacific are highly vulnerable to natural disasters, and it is vital during such crises to have resilient network connectivity. This is crucial in ensuring relief efforts can go smoothly and the affected populations can connect with their families and loved ones living in other parts of the world,” said John Turnbull, director of Pacific Region at SES. “With our continued partnership with Digicel, SES is glad to deliver high-performance, reliable connectivity to the residents in Tonga using our O3b satellites. SES’s second-generation MEO satellite communication system, O3b mPOWER, promises unprecedented flexibility, unparalleled throughput and scalability, all of which are key to providing resiliency for vulnerable communities across Asia Pacific.”

“SES’s multi-orbit satellite fleet has enabled us to quickly deploy domestic connectivity to the island of Vava’u at a time when it is crucial to keep people connected. We are glad to extend our partnership with SES and continue leveraging their O3b satellite services to protect the residents of Tonga from future disasters,” said Mudassar Latif, chief technology officer at Digicel Group. “We look forward to future collaborations with SES to bring multi-orbit satellite communications to other markets in the Pacific, especially those that are vulnerable to natural disasters.”