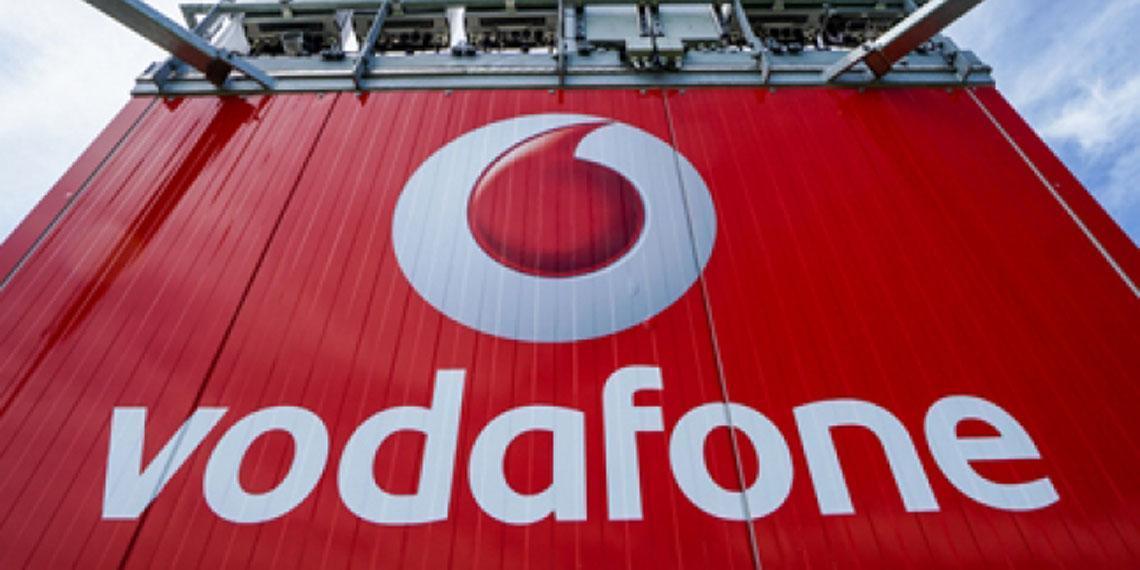 Sky said its board had backed the proposal after an independent assessor concluded it would benefit shareholders. A shareholders meeting is set to be held early next month, where the deal will need 75 percent approval to proceed. It will also need the green light from New Zealand's competition watchdog.

Under the deal, Sky will buy Vodafone New Zealand using a combination of shares and NZ$1.25 billion in cash, which it said was ""equivalent to enterprise value of NZ$3.44 million"".

But Vodafone New Zealand's British parent company will have a 51 percent stake in the combined entity, giving it control. The announcement was made before the opening bell on the New Zealand share market, where Sky traded at NZ$4.47 and Spark, Vodafone's main competitor, was at NZ$3.485 at the closing bell Wednesday, June 8.