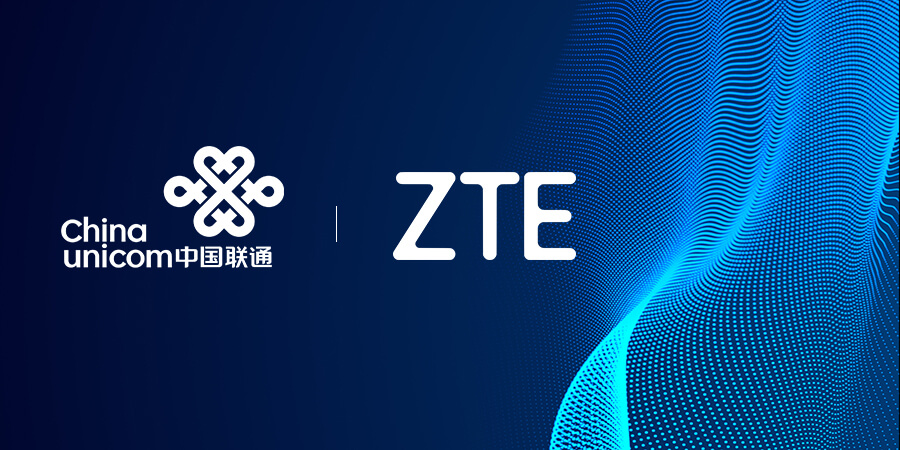 ZTE, by virtue of its ZXCTN 9000-EA and ZXCTN 61 series packet transport devices that have been selected in this project, will help China Unicom improve the comprehensive service transport capabilities of the operator’s intelligent MAN.

China Unicom, aiming to satisfy the demands of 5G, home broadband, enterprises and cloud-network convergence, has made breakthroughs in network architecture, management and control systems, as well as equipment capabilities, to build its intelligent MAN, a new-generation metro IP network. It has partnered with ZTE to continuously push the network’s evolution.

According to the IP Edge Routers Competitive Landscape Assessment report released in May 2022 by GlobalData, ZTE’s ZXCTN 9000-EA series routers retained a “Very Strong” rating and were raised to the level of “Leader” in “Management and Control” and “Supported Services.” At the same time, according to the 5G IP Transport Competitive Landscape Assessment report released by GlobalData in September 2022, ZTE’s ZXCTN 61 series products were also rated “Very Strong” and were recognized as “Leader” in “Network Slicing and Programmability.”

As one of the important strategic partners of China Unicom in the 5G era, ZTE has been selected by China Unicom in its intelligent MAN centralized procurement for three consecutive years, fully demonstrating ZTE’s powerful product capabilities.

ZTE will work further with China Unicom to promote the construction of a new intelligent MAN for integrated transport of 5G services, expecting to boost the new-generation cloud and network convergence and drive the development of the digital economy.