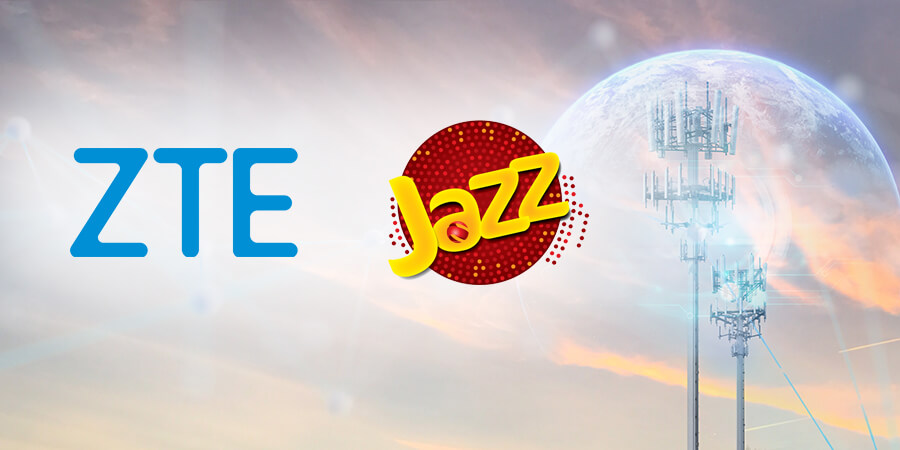 As the pioneer digital operator in Pakistan, Jazz has always been at the forefront of bringing innovative products and solutions to better connect and empower people in the digital world. Currently, both 4G users and data traffic in Pakistan have been increasing exponentially, with a 40% increase in data traffic observed in 2021 alone. This demands a more efficient 4G network to cater to the growing network capacity requirements and provide an outstanding user experience at the same time.

ZTE’s FDD massive MIMO solution is the innovative and efficient way for contemporary 4G network expansion. This pioneering product is flexible to support dual-band (1.8Ghz and 2.1Ghz) with a maximum transmit power of 320 W. Jazz effectively deployed the world’s first ZTE FDD massive-MIMO solution by initially enabling it in the single-band application (1.8Ghz) scenario to maximize the gains while having the option to switch to 2.1Ghz dual band in the future, according to their capacity needs and technology evolution.

ZTE and Jazz have put ample focus on technology evolution and performance improvement since the first launch of FDD massive MIMO in 2021.

With the latest released features such as power boosting, re-transmit resource block optimization and power amplifier improvements, both network capacity and user experience have drastically improved even over the initial launch.

To date, ZTE and Jazz have deployed more than 600 FDD massive MIMO sites, with more sites in development. FDD massive MIMO is benefiting the Jazz network greatly by enhancing network capacity, spectral efficiency and user perception while at the same time delivering efficiency in costs.