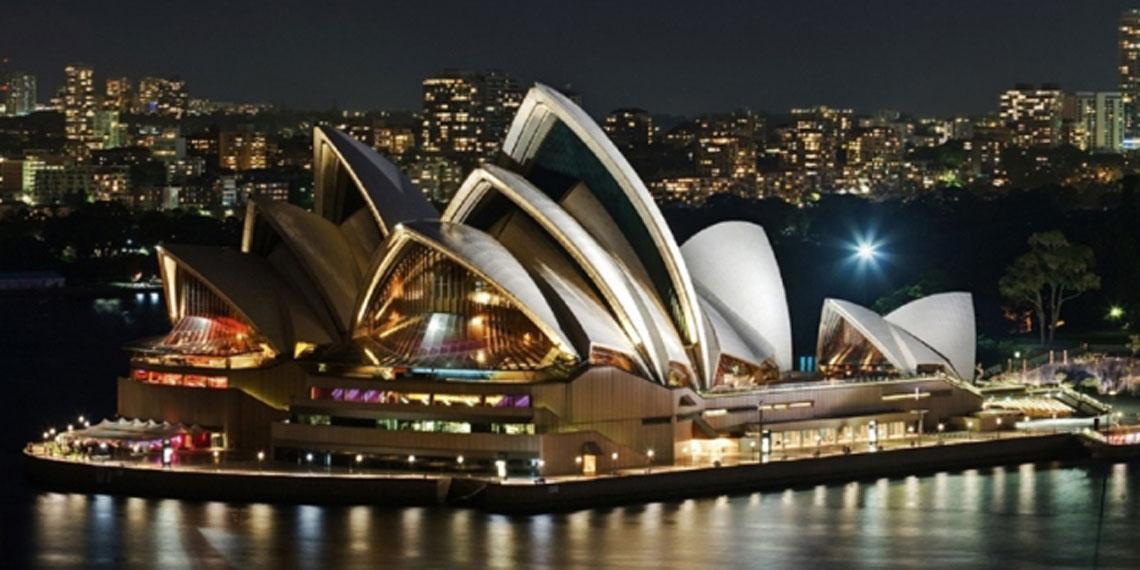 An Australian suburb is set to undergo a dramatic transformation from a derelict town into a 21st century metropolis. Springwood, a suburb of Logan City, is located about 20km from Brisbane '“ and it has remained relatively untouched since the 1990's. However, the dreary suburban town has been identified by developers and environmental planners alike as the ideal location for an incredible new high-tech smart-city.

Council officials are using Springwood's traditional rural charm and green-space as the foundation for their new age cityscape to be built on '“ in other words it will embrace '˜green mobility'. City of Logan Mayor, Luke Smith, revealed that after consultations with residents, it was made evident that they wanted planners to maintain Springwood's origins during the construction of this amazing new project.

Mayor Smith said, 'In our engagement with local residents, we were reminded just how much they value the origins of the area. Springwood's underground springs, plentiful trees and rich loam were the basis of settlement in 1931.The founder, Harold Langford, distributed his materials far and wide, even assist­ing with construction of the Story Bridge. Under our vision, Springwood will remain a place of water and trees. It will embrace what's known as '˜green mobility'.'

However, developers, environmental planners and council workers are all determined that this innovative smart-city project will not become the latest victim of '˜urbanization'. In many other parts of the world - similar 21st century projects have been constructed '“ but those smart cities have been ravaged by the issues of urbanization which has unfortunately created an ugly '˜ghetto' type climate in so many other cityscapes across the developed world.

The exciting smart-city project will undoubtedly give Springwood a major facelift that it badly requires - not only aesthetically but economically. There has already been interest expressed in the project from a number of Chinese investors.

Mayor Smith added, 'Springwood is the commercial hub of Logan, and after the Springwood Summit we had last month things are ­really starting to move. There is genuine interest from the investment community, particularly the Chinese. That is a fantastic indicator for us to see such a genuine interest already in what we know is an incredible project we're embarking on.'

Mayor Smith illustrated the example of Portland, Oregon, USA to highlight how successful these regeneration smart-city projects can be for urban renewal. He enlisted the expertise of social and environmental planner Adam Beck who devised the strategy used in Portland.

Mayor Smith concluded by saying, 'This approach of community-driven partnerships '“ with residents, other levels of government, and the private sector '“ has worked exceptionally well in Portland, and the results speak for themselves. Portland has been transformed from a waning economy and neglected neighbourhoods to an eco-friendly city, with coffee shops, microbreweries and a thriving IT sector. Take a closer look in Logan and you'll see that's ­already starting to happen.'