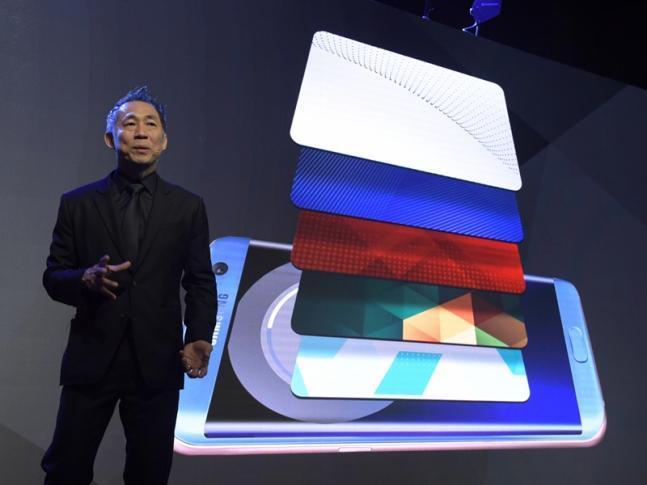 Consumers in Thailand have been given a boost following the official announcement of the launch of ‘Samsung Pay’ in the region from the Korean mobile giant. The cashless payment service has in fact been running in a limited number of outlets in an ‘early access’ fashion for the best part of a year.

Reports had surfaced that during the early access phase many users found it difficult to locate outlets that used the service. International chains such as 7-Eleven were much more likely to have the contactless payment terminals required for Samsung Pay to work.

Samsung Pay will also work with a prepaid card called ‘Galaxy Gift’ which is issued by MasterCard in order to accommodate Thailand’s very low credit card usage which is estimated to be at under 10%.

Samsung have undoubtedly gained an advantage on its rivals such as Apple Pay and Android Pay, none of which are available in Thailand as of yet. However, similar to its launch in China last year, it has entered a market that’s decidedly different than markets such as Singapore or the US. In addition to this, Samsung is going into competition against several alternative providers of cashless payments that identified a gap in the market due to the credit card void in the country.

One competitor to Samsung would be Line Pay, which is hugely popular in Thailand that boasts 33 million users. Thailand is Line Pay’s second biggest market after Japan.

Meanwhile, companies like 2C2P and Ant Financial-backed Ascend Money provide various payment options for people who don’t have access to credit cards or even bank accounts. Besides Thailand, Samsung Pay is also available in South Korea, China, Singapore, and Australia in the Asia-Pacific region. Overall, the service operates in 10 countries worldwide.