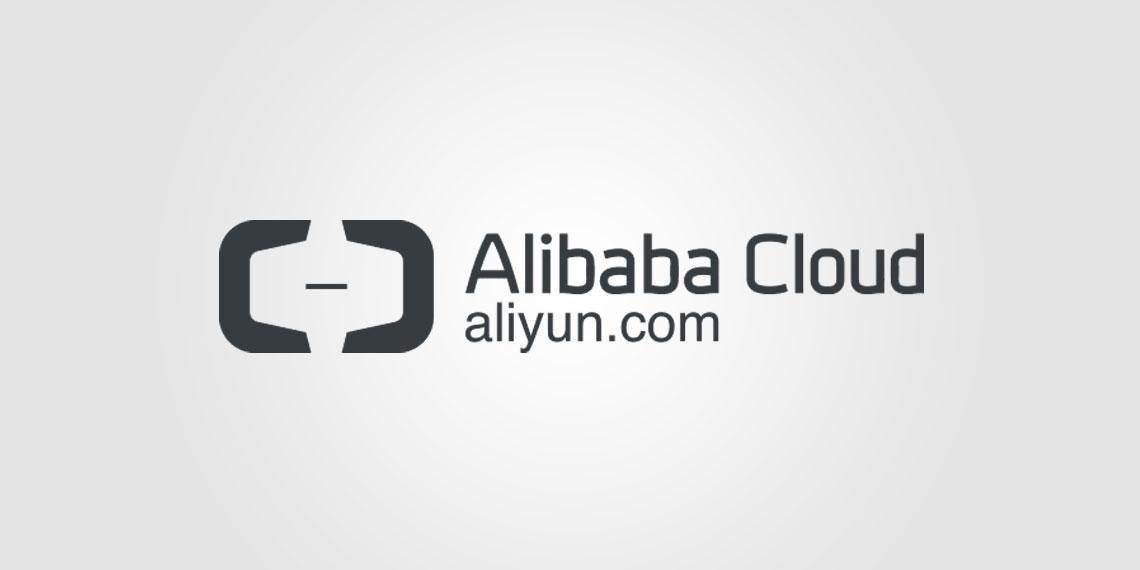 Alibaba Cloud, the cloud computing arm of Alibaba Group, announced that it has expanded its data center in Hong Kong by more than doubling the capacity to address the increasing demand for secure and scalable computing services in Asia Pacific.

As part of Alibaba Cloud’s strategy to expand its global network coverage, the expanded Hong Kong data center will meet enterprises' demand for high availability and disaster recovery, along with greater access to diversified service offerings such as data storage and analytics, enterprise-level middleware, and cloud security services.

“Since our entry into Hong Kong in 2014, Alibaba Cloud has become one of the largest public cloud providers in the market in less than two years. More companies have come to realize the importance of changing their traditional IT mind-set to embrace the new data technology,” said Mr. Ethan Yu, Vice President of Alibaba Group and General Manager of Alibaba Cloud Global. “We are confident that the expanded data center facility, together with our scalable and secure cloud offering, will better meet the needs of the digital transformation in key local sectors such as hospitality and financial services.”

This development marks the company’s latest expansion on top of recent data center openings in Germany, Australia, Japan and the United Arab Emirates. To date, Alibaba Cloud has established physical presence in 14 global economic centers including mainland China, Singapore and the United States.

As the gateway to China’s economy, Hong Kong has become one of the most popular destinations in Asia Pacific for business expansion and investment. Hong Kong also leads the region in terms of cloud adoption as more and more businesses tap into cloud computing for benefits such as operational efficiency and innovation. The city reached the top in Asia Cloud Computing Association’s Cloud Readiness Index 2016.