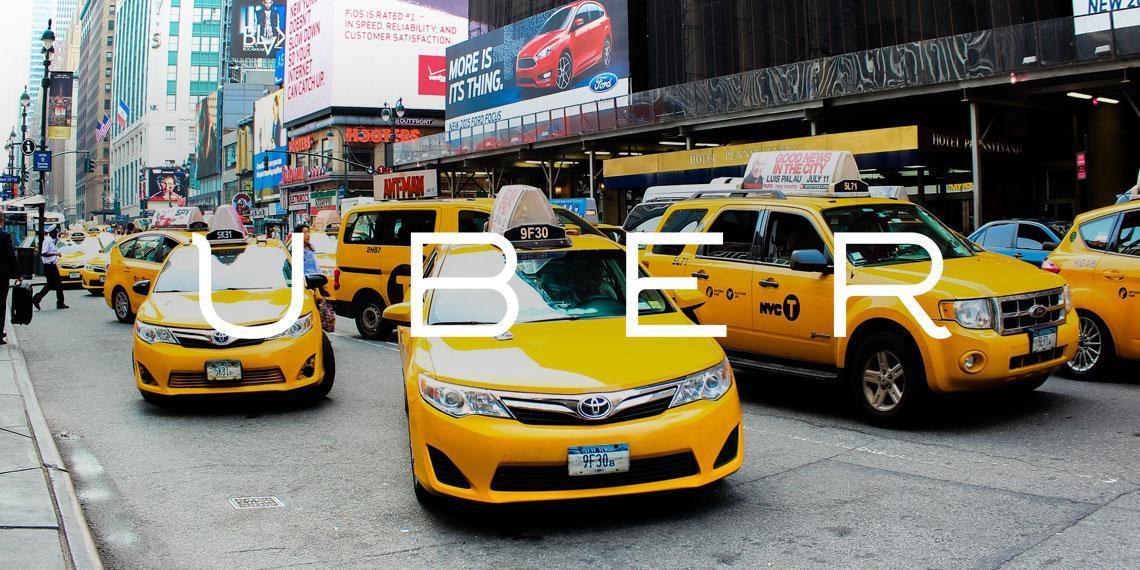 Uber drivers protested in Taiwan circling the country’s transport ministry on February 10 after the ride-hailing company halted its operations in the island nation following an impasse with the government of Taiwan which deems the service illegal.

Uber announced that it would be suspending its services in Taiwan after the government raised the maximum penalty for Uber drivers to Tw$25 million ($804,000) which is the highest in the world. Taiwan’s Transport Ministry said it was preparing to charge Uber Tw$230 million in penalties for operating in the country illegally.

This is the latest in a string of fines Uber has received for running a business without the proper registration to operate as a taxi service since it penetrated the Taiwan market in 2013. In protest of the Transport Ministry’s actions, about 200 cars labeled with ribbons and Uber stickers, circled the ministry in downtown Taipei, according to a group of drivers who organized the protest.

A single mother from Taiwan, Fiona Yang, 38, spoke to AFP news agency, about how Uber had been her main source of income for the past two years as she juggles earning a living and raising two children.

“I can understand why they had to suspend operations; the penalties are outrageous,” Yand said. “It has a big impact on me. How am I going to raise my kids?” Yang asked.

Uber said it’s hoping the suspended operations in Taiwan will prompt action from President Tsai Ing-wen, who is pushing for the country to have its own “Asian Silicon Valley”. In a statement Uber said: “The current regulatory environment makes it impossible to serve the island the way we know works best.”

The company also faced suspension in Hungary last July due to new legislation that stops drivers from making money with their own vehicles. Traditional taxi drivers have condemned Uber over safety concerns and questions over legal issues, including taxes. But Uber insists it is a platform connecting drivers and passengers, not a transport business like taxi firms.