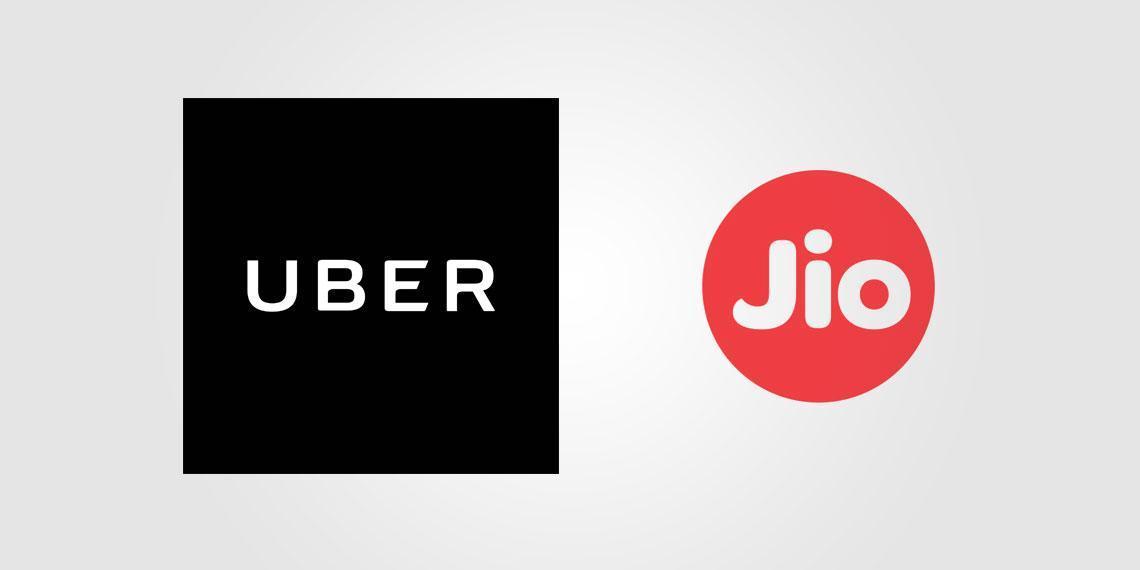 Reliance Jio, India’s newest telecommunications operator has reached an agreement with US global ride-sharing platform Uber - which will enable passengers to pay for services by utilizing the operator’s new application. The Indian 4G newcomer have recently launched an application called JioMoney which is a digital wallet.

The partnership between the firm and Uber will allow those who have the JioMoney app to be able to request to pay for Uber rides by using the application - this will subsequently provide a major boost to cashless payments in India – and also provides mobility options to millions of Reliance Jio customers.

Uber have started to rollout the JioMoney payment options right across the Indian nation – Uber’s chief business officer in India, Madhu Kannan, expressed their delight at the agreement brokered between the two organizations.

In a statement he said, “We are delighted to partner with Reliance Jio to unlock synergies across two of the largest user bases in India. Digital payments have become part of our everyday lives and by integrating JioMoney as a payment options, our riders will have the ability to use a familiar and consistent payment experience.”

In addition to this, Uber’s chief business officer believes the strategic partnership between the two companies will fast forward digital solutions at a large scale for Indian users. Those sentiments were echoed by Head of Business at JioMoney, Anirban Mukherjee - who declared the integration with Uber will power the rapid migration of many more Uber transactions to the digital platform.

Both organizations disclosed that they will celebrate the collaboration by offering special incentives in the form of coupons, which will be made available through the application to users paying for Uber rides through the JioMoney app.

Uber has entered into similar arrangements in the past in India. In 2014, they integrated Paytm into its platform which gave users an alternative payment option to credit cards. However, users couldn’t book or pay for rides by using the Paytm application. Analysts have predicted that this deal with Jio will directly challenge Paytm’s dominance in the digital payments market in India.

Jio has announced that it has reached its launch target ahead of schedule – it claims to have signed up to 100 million subscribers in just the first five months of its operation – which they say is ahead of schedule.

The operator officially launched its service in September, offering a range of free data, voice and messaging services to quickly build its subscriber base. Although the free offers were initially due to expire in December, Jio extended the period to end of March.