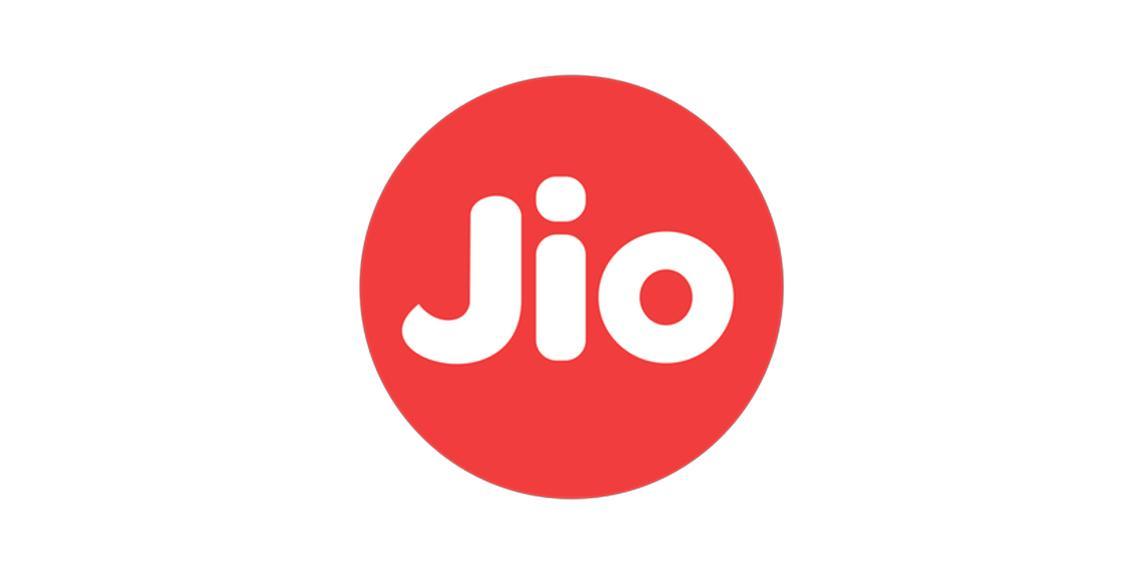 India's 4G telecommunications operator Reliance Jio have agreed to extend its partnership with South Korean colossus Samsung. The announcement between the two organizations was made at Mobile World Congress, in Barcelona. It was disclosed that the pair plan to collaborate in order to enhance the operator's LTE network in rural parts of India. Both parties are confident that if they can successfully implement this project it will take coverage to 90% of the Indian population by the end of 2017.

In September, 2016, the Indian 4G upstart launched India's first nationwide LTE network - and that subsequently led to the company signing up more than 100 million 4G subscribers in just a six month period. South Korean conglomerate Samsung is the operator's sole LTE network provider.
President of Reliance Jio, Jyotindra Thacker revealed that India now has the largest data market globally and that its daily data volumes are 50% higher than that of China. Incredibly, India was ranked 150th in worldwide data volumes prior to Jio entering the market. He said, "We've taken the country from data shortage to data abundance, and we aim to become the fifth largest operator in the world."

Tareq Amin, SVP of Reliance Jio, indicated that it will work closely with Samsung representatives in order to continue development on its network - and in addition to this disclosed that both organizations were keen to improve infrastructure in urban and rural blackspots. He refused to disclose how many new base stations it plans to add in 2017 - but stated that improving coverage is not just a matter of adding more sites. He said, "We'll improve efficiency in the RAN as well as the core, but improving overall network coverage is not just about more sites, it is more complex than that."

Reliance also boldly claimed that it has more than twice as many 4G sites as all of its competitors combined. The announcement comes just days after Bharti Airtel revealed its plans to scrap domestic roaming charges and called for the operators to come together in order to remove international roaming charges and tariffs. The Indian telecommunications sector is one of the most competitive in the world.