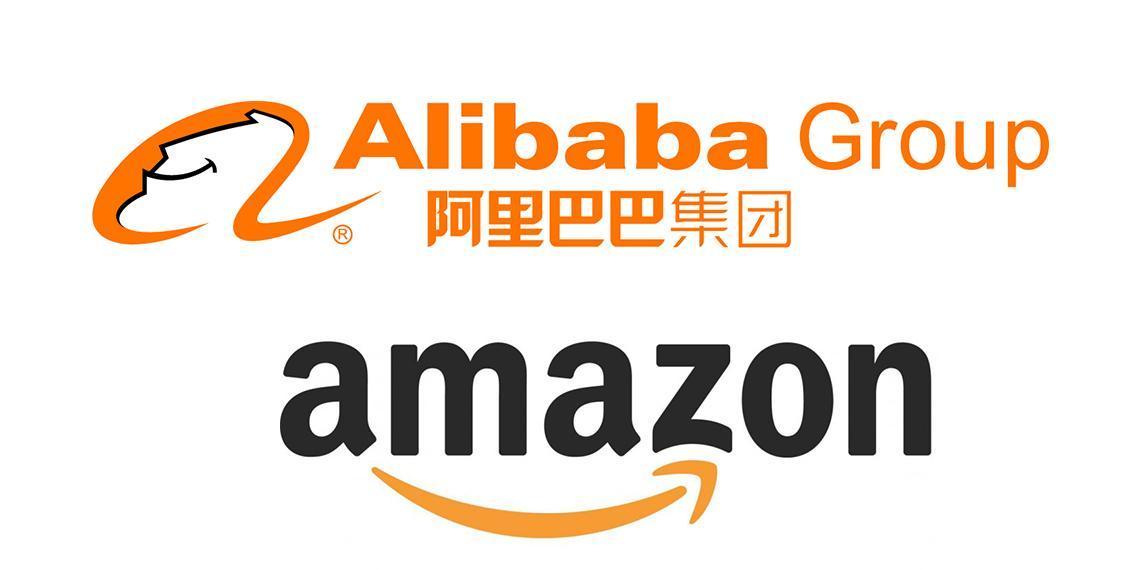 Chinese internet colossus Alibaba Group is getting ready to challenge Amazon in the Indian market following an investment of $177m into an e-commerce platform in the country. Its stake in India's Paytm e-commerce grants it control over the newly launched Paytm Mall site and application. It's just the latest in a series of investments by Jack Ma's Alibaba as they continue to expand operations globally.

Paytm's parent company, One97 Communications recently split into two separate entities - Paytm E-commerce PVT LTD and Paytm Payments Bank. It has been reported that Paytm founder Vijay Shekhar Sharma diluted his stake in One97 in order to invest $48 million in Paytm Payments Bank as part of his efforts to gain a controlling stake in the entity.

Alibaba's investment in Paytm Ecommerce has been confirmed by a regulatory filing in India according to local reports. However, the company has not yet issued a statement in relation to the funding investment by the Chinese company. It has been further disclosed that a total of $200m has been invested into Paytm - with Alibaba investing $177m and the remaining $23m will come from SAIF Partners.

Alibaba's fresh investment is almost a year after it took a controlling stake in Lazada, an online marketplace in Southeast Asia. Many analysts have predicted that the investment has shown Alibaba's intent to gain a foothold in the market as it attempts to muscle in on current market leaders in India such as Flipkart and Amazon.

The new share issuance will be completed in the next six months. The ecommerce giant already holds about 40 percent of Paytm Ecommerce alongside Jack Ma's Ant Financial, China's top mobile payments company, after two earlier investments.

Alibaba's investment poses significant dangers for existing players in the region, especially homegrown duo Flipkart and Snapdeal whose issues raising finance has been well documented - which subsequently resulted in Flipkart's valuation being reduced several times. With Alibaba committing to India with more funds, it could be a straight war between Amazon and the Chinese company.

Paytm, which started out doing payments, has started to push its ecommerce business. This week, the startup launched Paytm Mall which is similar to Alibaba's Tmall in China. The platform has 140,000 sellers with over 68 million products in electronics, consumer durables, home furnishing and fashion.