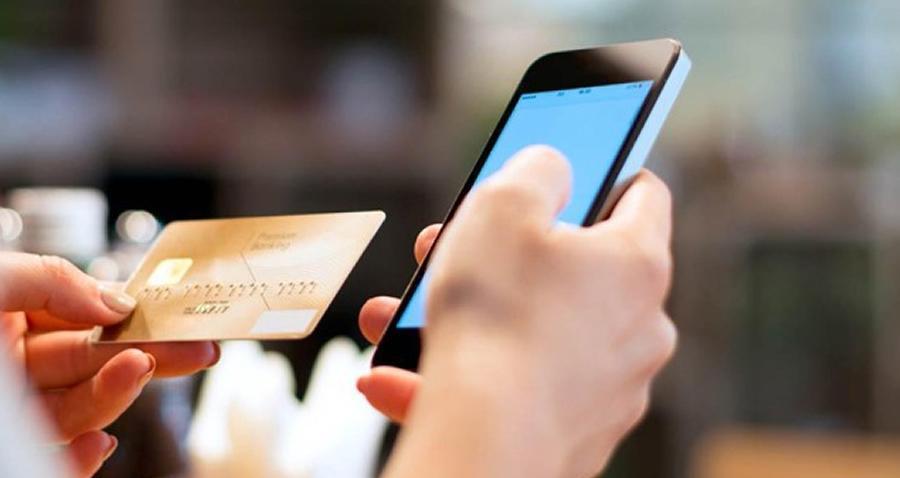 Facebook-owned WhatsApp will soon reportedly offer digital payment services in India which will be its first offering globally. WhatsApp founder, Brian Acton, first mentioned the idea to local media in February that the app was in the early stages of investigating digital payments in India. The company is looking a digital transactions lead in the country.

Similar digital payment initiatives have been launched in China by the likes of Tencent Holdings Ltd’s WeChat. WhatsApp recognizes India as its biggest market, with 200 million of its billion plus users worldwide, and is working to launch person-to-person payments in the country in the next six months, according to news site The Ken.

WhatsApp recently advertised that it was looking for a candidate with a technical and financial background with a strong understanding of India’s Unified Payments Interface (UPI) and the BHIM payments app that enables money transfers and merchant payments among mobile numbers. This candidate would lead WhatsApp’s digital transactions initiative in the country.

“India is an important country for WhatsApp,” said a spokesperson for the company, adding that WhatsApp is striving to contribute to the vision of ‘Digital India’, referring to a government program that aims to strengthen the use of internet-based services in India. The spokesperson added: “We’re exploring how we might work with companies that share this vision and continue to listen closely to feedback from our users.”

India’s Prime Minister, Narenda Modi, shocked the nation when he banned certain high-value bank notes in November last year which accounted for 80 percent of India’s currency circulation at the time. The introduction of the ban increased the demand in India for digital transactions.