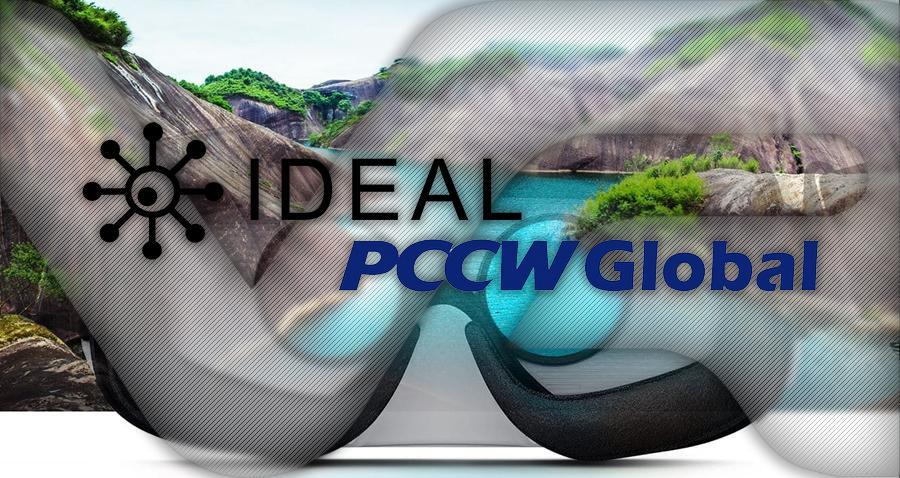 The collaboration involved Ideal Systems delivering the content acquisition using a number of pitch-side Nokia OZO 360° cameras. These cameras provided a UHD IP signal which was delivered over HKT fiber to Nokia servers in the control room, to facilitate live stitching from each of the cameras’ eight 2K lenses to create multiple stitched 3D UHD streams.

These 360° audio and video streams were switched and passed through to the Harmonic Electra VS encoders for delivery to the PCCW Global media delivery network. Six streams were routed from the stadium for live distribution by Now TV to consumers’ mobile devices, PCs and VR headsets, including Samsung Gear VR, HTC Vive, Zeiss VR One Plus and Google Cardboard via YouTube 360.

The challenges of real-time live VR streaming compared to traditional TV revolve around the complexity of dealing with data rates which are significantly larger and more demanding on the delivery networks - with close to 6Gbps of uncompressed video coming from each OZO Live Server. By way of comparison, reports from Broadband Forum suggest that even basic VR video requires 17 times the bandwidth of normal HD video.

From Ideal Systems’ side, the project involved its live production teams for the on-site set up and live “stitching and switching” production. It also involved Ideal Systems’ software development department, which developed and published the downloadable apps utilizing the Nokia OZO API for the VR headsets and provided onsite network security and publishing platforms.

Mr. Mike van den Bergh, Chief Marketing Officer of PCCW Global, said, “This world’s first delivery of a complete source-to-screen solution for immersive 360 VR viewing was one of the most exciting projects our team has been involved in, because while it truly showcased our innovation and media delivery capabilities, it also tested our abilities fully, leveraging as it did both our extensive experience in delivering mega sports events, and our ability to successfully put such a complex solution together in a very short space of time.”

Mr. Jim Butler, Founder and Chief Executive Officer of Ideal Systems Group, said, “We are very excited to be on the bleeding edge of this next wave of broadcast innovation and are honored to have been chosen as the 360 VR partner by PCCW Global. We had no play book to go by and are writing the rules as we go. It is a bit daunting to be first, especially with an event of this magnitude and duration. We are delighted that it has been such a successful project for us and PCCW Global and ultimately Now TV’s viewers.”