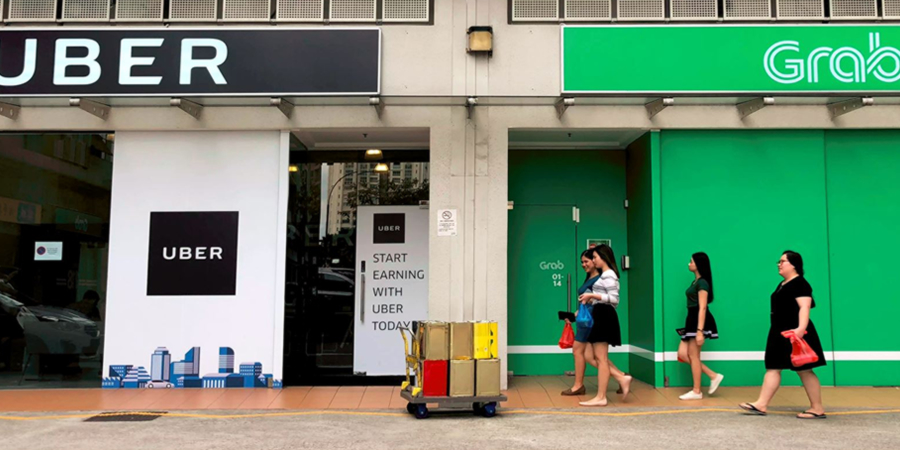 A Singapore watchdog has initiated an investigation into Grab’s acquisition of Uber in the Southeast Asian market following claims it may have infringed competition rules. The ombudsman has subsequently imposed restrictions on the deal until the conclusion of its investigation.

The deal was formally announced last week and brought an end to a bitter battle between the ride-hailing firms in the Southeast Asian market who had grappled for years over market territory. It also signified Uber’s latest retreat from international markets.

Uber has been embroiled in a number of contentious issues internationally - and has been at the center of a number of court cases in different countries over the years. It was rocked further earlier this month following the death of a pedestrian in Arizona. The 49 year-old woman was killed by a self-driving Uber and the accident forced the Silicon Valley based firm to suspend its self-driving program which was in operation in four US cities.

However, the Competition Commission of Singapore (CCS) said both companies would face interim measures as it probes concerns Grab will have a virtually monopoly on the ride-hailing market. It represents the first time such a directive has been issued in the city-state.

Under the rules that have been issued which also go into effect immediately both companies will not be allowed to integrate their operations until the CCS investigation is finished. It has been disclosed that both will have to maintain separate pricing and cannot obtain confidential information from each other like costing or customer and driver details.

Some have suggested that this will prove to be a major stumbling block for the deal, under which Singapore-based Grab is set to take over Uber's ride-sharing and food delivery operations in the region. In addition to this, it has been disclosed that Uber will receive a 27.5 percent stake in the business, with chief executive of the California-headquartered company Dara Khosrowshahi joining the Grab board.

Singapore has a voluntary merger notification regime and the Commission said it has not received submissions from Uber and Grab as of Friday. Both companies have indicated they intend to file a formal merger notification, the CCS said.