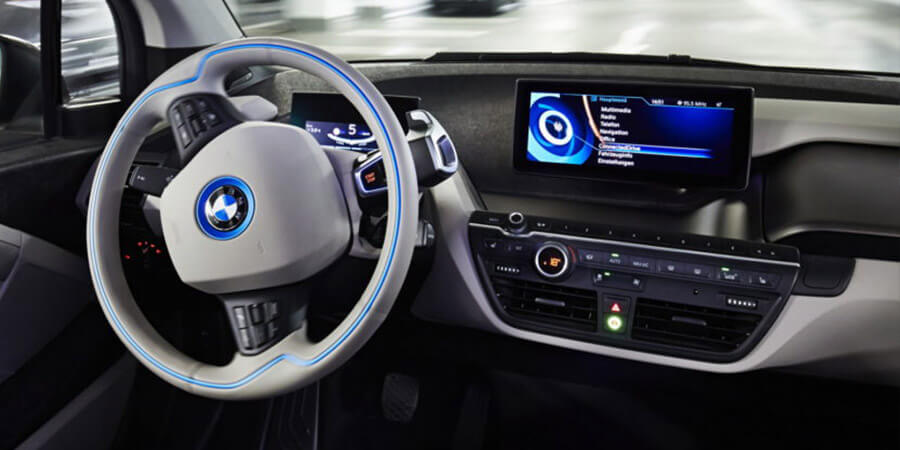 As a result of this, BMW Group has now become the first international auto maker to obtain the Autonomous Driving road test license in China, marking a big step on its path to Autonomous Driving. This achievement underlines BMW Group's leading role in the development of autonomous driving in the Chinese automotive industry.

BMW Group implements its Strategy NUMBER ONE > NEXT worldwide, and continues to carry out the layout in "A.C.E.S.", namely, Autonomous Driving, Connectivity, E-Mobility and Shared services, to create exciting solutions and innovative mobility experiences for customers - and by doing so - speeding up its transformation into a technology company. Autonomous Driving, an important part of the "A.C.E.S." layout, will change the future of individual mobility in a revolutionary way, significantly improving the safety and convenience of premium individual mobility.

To carry out road tests for the preparation of L4 Autonomous Driving R&D in China, Shanghai is an attractive, innovative city, matching perfectly with BMW Group's vision of future mobility. The BMW Group has set up a strong local team in Shanghai, including over 60 experts in Autonomous Driving. Using the license, the R&D team will gather several Petabyte of data based on actual traffic, covering its full complexity. This data will be used to train machine learning algorithms performing adequate L4 Autonomous Driving behaviour.

The test sites in Shanghai currently cover a total length of about 5.6 kilometers planned to grow quickly over time. The test fleet is based on the latest BMW 7 Series models, starting with two operating vehicles in May and adding up to seven vehicles by December in China. "Safety first" is the primary premise for the development of Autonomous Driving at BMW Group. Until now, the accumulated mileage reaches nearly 30,000 kilometers of road test in China, and more than 200,000 kilometers of computer simulation.

Dr. Martin Sautter, Senior Vice President, R&D Center BMW Group, BMW China Services Ltd., said: "The BMW Group has always followed its R&D strategy 'In China, For China'. We have developed a complete, customer-oriented and prospective R&D system, through the R&D layout in Beijing, Shanghai and Shenyang. Now, it is a great honour to be the first international vehicle manufacturer to obtain an autonomous road test license in China. With the highest safety standards, we will rigorously promote the local development of Autonomous Driving and strive to achieve a safer, more efficient and more convenient transportation system."