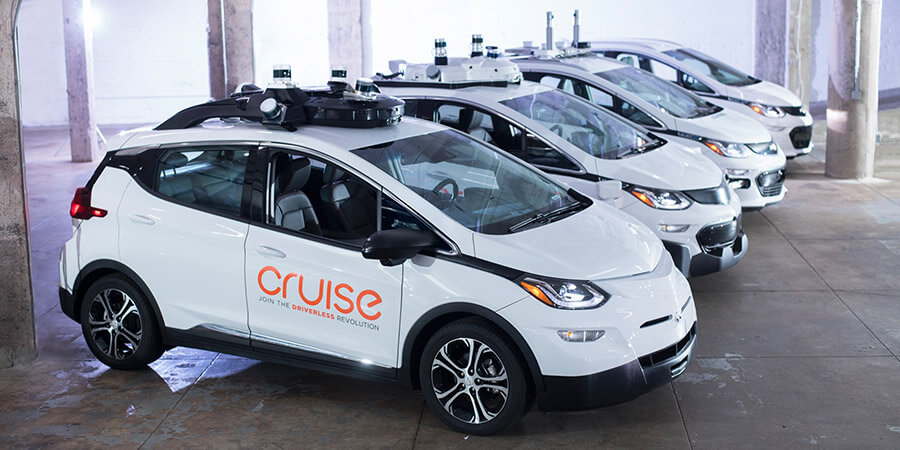 A Japanese conglomerate has announced that it will make an investment of $2.25bn in US car manufacturing colossus General Motors. Telecommunications giant SoftBank will invest the capital in GM's autonomous car program in exchange for a stake in the ambitious mobility venture.

The significant investment being made by the Japanese firm is being recognized as a huge vote of confidence in General Motors, who are currently embroiled in a fierce battle with rival car manufacturers - as the race to develop and deploy autonomous cars on a global scale intensifies.

It has been disclosed that the investment in GM Cruise Holdings is being sourced from the SoftBank Vision Fund and will be processed in two stages. The first $900 million will be invested when the deal is formally finalized, with the other $1.35bn forthcoming when the GM autonomous vehicles are ready for commercialization.

General Motors has said that its strategic plan to commercialize its Cruise program in 2019 is through ridesharing, and the announcement sparked a rally in GM shares, which jumped 11.5% to $42.16 in pre-market trading.

GM CEO, Mary Barra, has heaped praise on the combined efforts being made by the teams at both Cruise and GM, and declared that the investment being made by SoftBank will help them accelerate their ambitious autonomous driving program.

The CEO said, "Our Cruise and GM teams together have made tremendous progress over the last two years. Teaming up with SoftBank adds an additional strong partner as we pursue our vision of zero crashes, zero emissions and zero congestion."

SoftBank will acquire a 19.6% stake in GM Cruise as part of the investment agreement. Managing Partner of SoftBank Investment Advisors, Michael Ronan has sad GM's has made huge progress in terms of realizing its objective of developing a world-leading self-driving program, and that the project represented a great opportunity for SoftBank.

He said, "GM has made significant progress toward realizing the dream of completely automated driving to dramatically reduce fatalities, emissions and congestion. We are very impressed by the advances made by the Cruise and GM teams, and are thrilled to help them lead a historic transformation of the automobile industry."