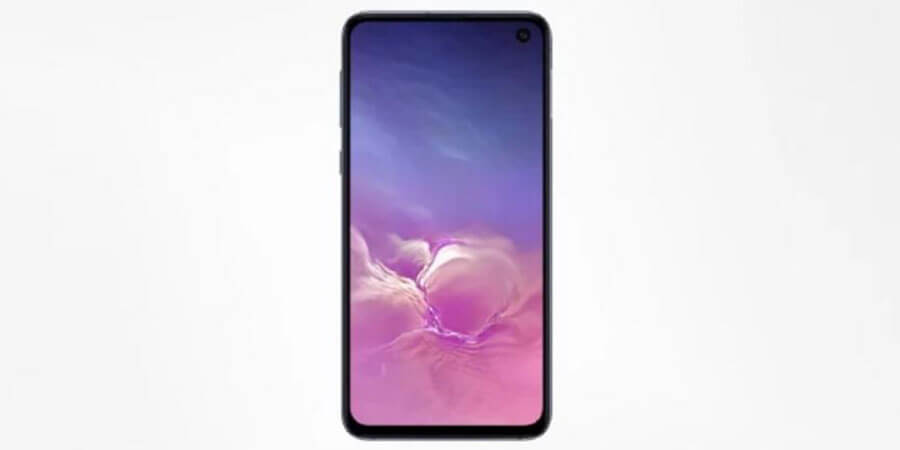 South Korean smartphone manufacturer Samsung has been forced to suspend plans for the launch of its new flagship smartphone after a series of reviewers flagged a number of issues with the devices.

The reviewers who got their hands on the new Galaxy Fold reported problems with the screens with many of them breaking easily while some stopped working entirely.

Samsung are still haunted by the Galaxy Note 7 fiasco which significantly hurt the smartphone behemoth both from a financial and reputational perspective in 2016. It has recovered well in recent years and is still the smartphone incumbent in terms of global sales.

However, in an effort to avoid a similar controversy it has opted to delay the launch of the Galaxy Fold in an effort to allow its engineers to investigate the issues raised by those reviewing the phone.

An initial analysis conducted by Samsung in relation to the issues raised show that they could be associated with impact on the top and bottom exposed areas of the hinge according to a statement from the South Korean firm.

In addition to this, it was also disclosed that there was an instance where unspecified substances were found inside a Galaxy Fold smartphone with a troubled display, according to the company.

In a statement Samsung said, “We will take measures to strengthen the display protection. We will also enhance the guidance on care and use of the display including the protective layer."

Samsung expressed its confidence that it will resolve the minor teething problems quickly and said it should be in a position to announce a new launch date in the next few weeks.  They originally planned to release the Galaxy Fold as scheduled on April 26.

While Samsung's device was not the first folding handset to enter the market, the smartphone giant was expected to help spark demand and potentially revive a sector that has been struggling for new innovations. Other folding devices have been introduced by startup Royole and by Chinese-based Huawei.