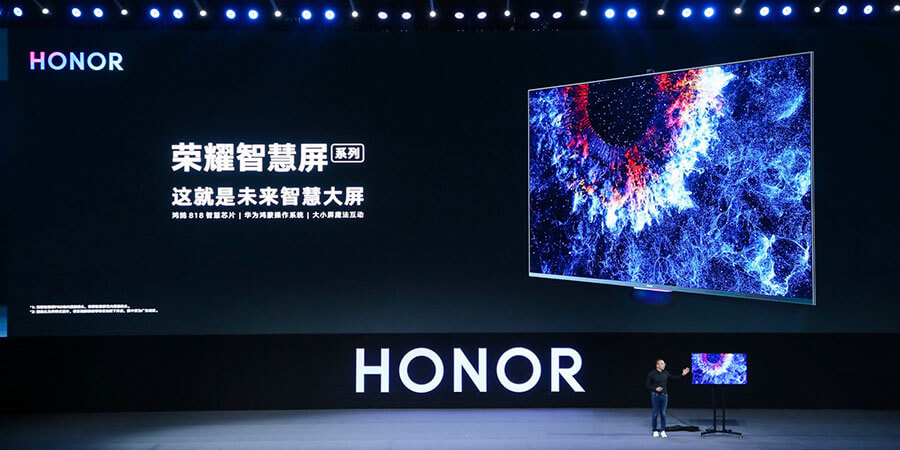 In the midst of the US-China trade crossfire, Huawei has officially launched its own operating system HarmonyOS, and subsequently introduced the world to its very own smart television, Honor Vision. Unlike previous devices that ran on Android technology, Honor Vision marks the very beginning of Huawei’s venture into utilizing HarmonyOS for the expansion of its own home-grown products.

Huawei’s move follows in the footsteps of Xiaomi and OnePlus, which is also preparing to launch its own smart screen device.

Honor Vision’s debut comes at a time when increasing tensions between Washington and Beijing have caused legitimate economic concerns among Chinese tech companies, including Huawei. As such, HarmonyOS was created as an alternative to Google’s Android in an effort to reduce its dependency on American technology as looming US sanctions threaten to destabilize the working relationship between the two world superpowers.

The three month exemption period, which was granted by the US before an all-out ban is enforced, will come to an end next week, essentially forcing Chinese tech juggernauts to find back-up plans for the sake of business continuation.

Despite the hurdles, Huawei still has some reservations about completely cutting ties with its American partners as they aren’t fully ready to compete with the Android empire.