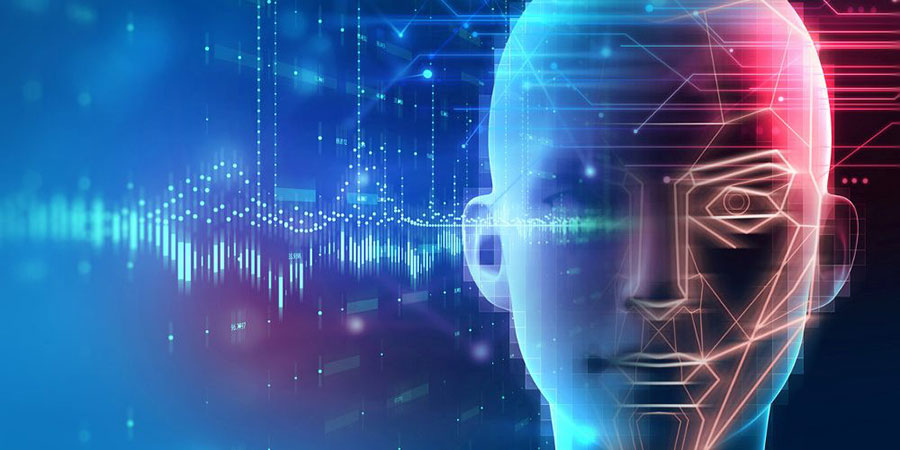 Tourists visiting Singapore can now check in at some hotels using facial recognition technology under a pilot programme that could cut waiting times and help tackle a labour crunch.

The tech-savvy country of 5.7 million people is increasingly turning to automation to speed up services and deal with workforce shortages, with robots deployed for tasks ranging from cleaning to making noodles.

Under the pilot launched Wednesday, visitors will not need to wait to be checked in by hotel staff but can instead use a phone app fitted with facial recognition technology or machines which scan their passports.

The data from the scan is sent to immigration authorities for checks after which the visitor is issued a room key, said the Singapore Tourism Board and Hotel Association, which announced the initiative this week.

The technology, reportedly being trialled at three hotels and is similar to that used in some airports including Singapore's Changi, could reduce check-in times by up to 70 percent, they said.

Singapore welcomed a record high 18.5 million visitors last year, up 6.2 percent from the year before. The city has more than 400 hotels with 67,000 rooms.