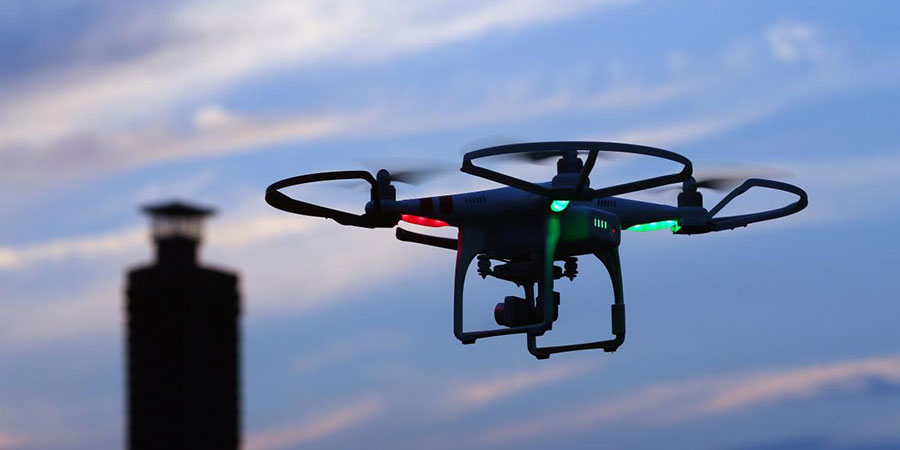 Sendai City and Nokia successfully conducted a test flight of a Nokia drone on a private LTE network provided by Nokia Digital Automation Cloud. They tested the potential use of drones during a tsunami or other disasters to help in prevention and mitigation efforts. The test verified that using a private LTE network to control and communicate with the drones is an effective means for enhancing situational awareness and communicating with the affected population during a disaster. This is the first time in the world this type of trial has been conducted.

Sendai City is the center of Tohoku Region, Japan, and lies northeast of Tokyo on Honshu Island, with a population of over 1 million. The coastal areas were devastated by the tsunami caused by the Great East Japan Earthquake in 2011, and have come to be recognized internationally through the United Nations as a symbol of disaster risk reduction and reconstruction. In the verification test, it was assumed that a major tsunami warning would be issued in the coastal area near the Minami-Gamo Water Treatment Ceter in Miyagino Ward, Sendai City.

During the simulated disaster, the testers were able to issue a major tsunami warning to evacuees in coastal areas through the drone speaker, and monitor the tsunami arrival zone and coastal areas through drone camera images. They also guided people to evacuation sites using the drone to convey directions, and monitored the movements of evacuees using the drone camera. The test also highlighted how first responders can facilitate disaster prevention and mitigation without risk to the personnel managing the evacuation activities.

Nokia Drone Networks is a turnkey solution consisting of one or several drones equipped with gimbals with HD and thermal cameras, a private LTE wireless network, a drone flight command and control center, and video analysis applications. Private LTE/4G provides seamless and secure connectivity, making it more suitable for mission-critical use cases than the mostly Wi-Fi-based technology used in public mobile networks. The high-performance, low-latency connection provides optimized coverage for the drones, ensuring sufficient capacity for video streaming across wide areas and enabling secure information processing. Drones can also be flown over populated areas with limited risk and with better control in difficult weather conditions.

In 2017, Nokia and Sendai City concluded a strategic partnership agreement for improving the safety and security of citizens and supporting local industries through the use of Nokia ICT technology. A drone demonstration will be held November 9–12 in conjunction with the ‘World Disaster Prevention Forum/Davos Meeting @ Sendai 2019’ to be held in Sendai City. Going forward, the partnership will continue to promote the use of Nokia technologies to help improve the safety and security of citizens, revitalize local industries, and promote the technological development of local companies.

Sendai Mayor Kazuko Kohri, said, "The use of these drones seems to be very effective in ensuring the safety and security of Sendai and its surrounding areas. The demonstration by Nokia showed that we should be able to respond faster and provide better information to the people in the most affected areas during a potential disaster. We are very hopeful that Nokia Drone Networks will help us to reduce risk for our citizens."

John Harrington, Head of Nokia Japan, said, “We are very pleased that we have successfully completed this drone flight demonstration with Sendai City, highlighting the effectiveness of using drones and private LTE for disaster prevention and mitigation. Nokia Drone Networks has been adopted by the Red Cross in the Philippines as a social infrastructure for disaster relief operations. Based on this demonstration, we hope to contribute to disaster prevention and mitigation for Sendai City and other local governments in Japan.”