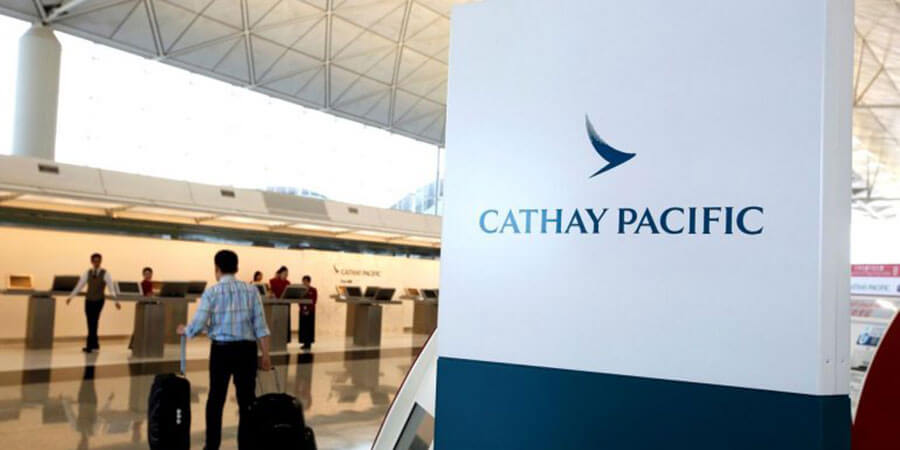 The Information Commissioner's Office (ICO) said in a statement on Wednesday it has ordered the airline to pay 500,000 pounds (US$644,000) for "failing to protect the security of its customers' personal data".

Between October 2014 and May 2019, a lack of security measures on the carrier's computer systems led to a data breach involving 9.4 million customers around the world - including 111,578 from the UK, according to the ICO.

"People rightly expect when they provide their personal details to a company, that those details will be kept secure to ensure they are protected from any potential harm or fraud," Steve Eckersley, ICO Director of Investigations said. "That simply was not the case here."

He added that multiple serious deficiencies they found "fell well below" standard and the airline failed to satisfy four out of five of the National Cyber Security Centre's basic guidance points.

Cathay said in a statement it wanted to "express its regret, and to sincerely apologise" for the breach, adding it had taken measures to enhance its IT security and spent "substantial amounts" on computing infrastructure.