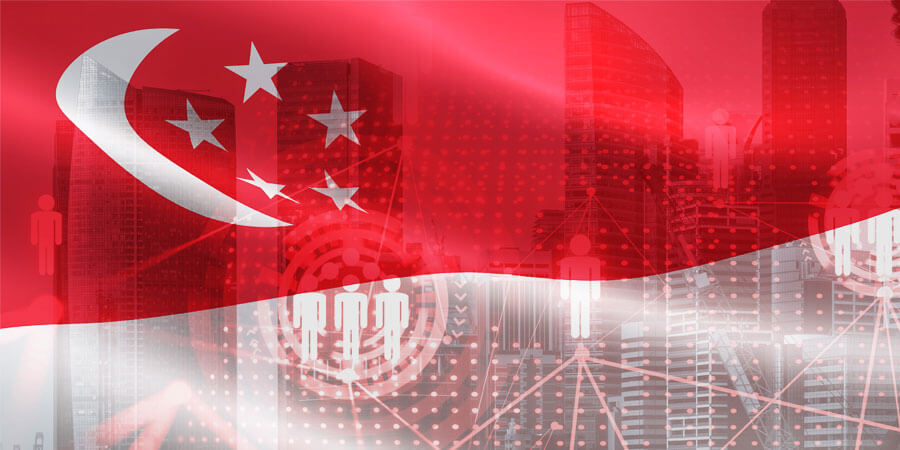 At a country-level, Singapore won in all metrics tested, with the most important win being the highest Excellent Consistent Quality in South East Asia, with 84.5% of connections having a network experience suitable for use-cases like 1080p video streaming, real-time mobile gaming and HD video calling. Singapore also had the highest Core Consistent Quality in the region at 94.4%.

Consistent Quality is a set of metrics that Tutela has developed to objectively evaluate when connections are (or are not) enabling users to do the things they want to on their mobile devices. There are two sets of thresholds, Excellent and Core. A connection that hits the Excellent threshold is sufficient for use-cases like 1080p video streaming, HD video calling and multiplayer gaming, while a Core connection should be sufficient to stream standard-definition video or handle day-to-day activities like web browsing or uploading photos to social media. The percentages seen in this report represent the percentage of tests for subscribers on a given operator that were above the Excellent or Core thresholds.

The report was released by Tutela Technologies, a global crowdsourced mobile data company, and evaluated over 55 million speed and latency tests, conducted on the smartphones of real-world users of national mobile operators within Common Coverage Areas, between August 1st and January 31st, 2021.

Per country findings were as follows: