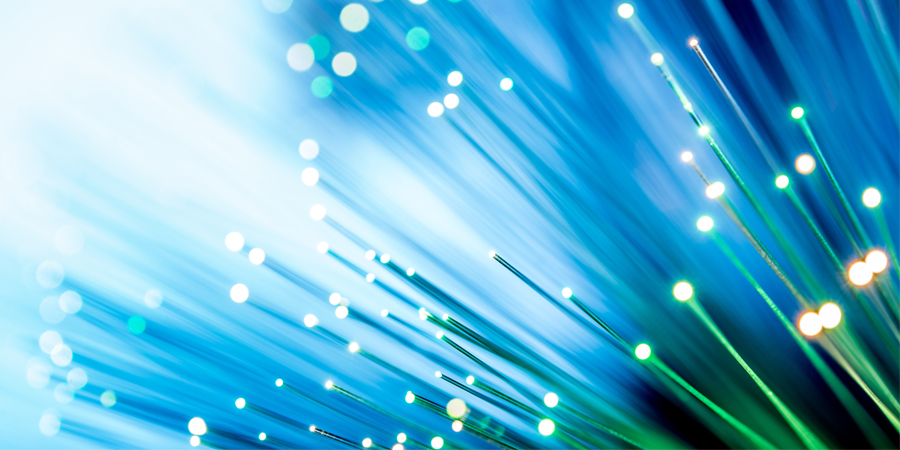 Internet connectivity became less affordable around the world in 2021, according to the latest statistical analysis by the International Telecommunication Union (ITU) and the Alliance for Affordable Internet (A4AI).

The share of people's incomes spent on fixed broadband and mobile Internet services increased globally last year, in parallel with upticks in demand and usage compared to 2020, reveals an ITU-A4AI policy brief, “The affordability of ICT services 2021”.

Yet people have sacrificed other goods and services to maintain reliable Internet access during the COVID-19 pandemic. Those who can have largely stayed connected, even at relatively higher prices.

“Broadband services have ceased to be a mere luxury," said ITU secretary-general Houlin Zhao. “They are a necessity for communication, teleworking, online education, and other essential services. Still, we must urgently address the issue of affordability if we hope to achieve our goal of universal and meaningful connectivity."

Affordability gaps have persisted or widened over the past year. Fewer economies now meet the affordable cost target of 2% of monthly GNI per capita for entry-level broadband service, as set out by the United Nations Broadband Commission.

"The affordability gap for Internet access between those living in low- and middle-income countries and those living in high income countries is inexcusably high," said Sonia Jorge, executive director of A4AI. “Moreover, people in rural areas, and women everywhere, are disproportionately affected. A continued failure to address this worsens the situation for those who need help the most. The public and private sectors must work together to connect humanity with affordable and meaningful access."

“These findings are a warning sign, and significant improvement is needed as the Broadband Commission's 2025 target date for achieving global broadband affordability edges ever closer," said Doreen Bogdan-Martin, director of ITU's Telecommunication Development Bureau. “The past few years have proven that connectivity is vital. As we move to post-pandemic recovery, we need to make connectivity affordable for everyone to ensure that we leave no one behind in this digital era."

Among the world's 46 least developed countries, entry-level fixed or mobile broadband Internet costs less than 2% of GNI per capita in only four cases: Bangladesh, Bhutan, Myanmar, and the Republic of Nepal.

Fixed broadband services saw the highest jump, with prices increasing by 8% last year (as measured in US dollars, adjusting for inflation).

Even with last year's price rises, both data usage and the number of fixed and mobile broadband subscriptions continued growing globally, suggesting people were cutting other expenses to be able to keep using the Internet.

To some extent, the relative price increase for broadband services reflects a global economic downturn triggered by the COVID-19 pandemic. Many countries have seen GNI reductions, offsetting gains for consumers even where prices declined.

On the positive side, broadband operators in many countries increased the data allowance included in their benchmark baskets. Users who could afford those baskets, therefore, received greater value for money.