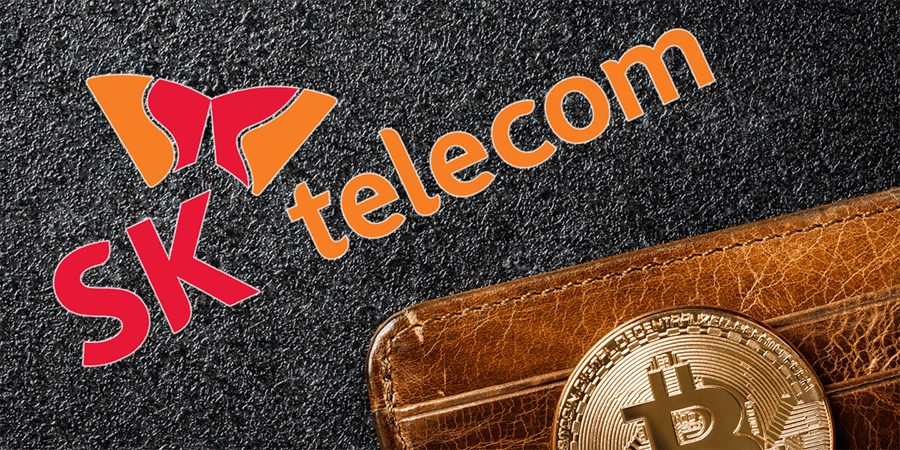 SK Telecom announced that it has collaborated with the startup firms AhnLab Blockchain Company and Atomrigs Lab to develop its digital wallet service called Web3 wallet.

In a press release, the company said the digital wallet services will integrate different types of virtual assets, including cryptocurrencies and NFTs, among others, which can be used to verify a person’s identity.

The Web3 wallet service will be based on the e-wallet technology to be developed by Atomrigs Lab. After its completion, SK Telecom and AhnLab Blockchain Company will take over the implementation, while Atomrigs will deliver technical support services to their operations.

The company said in the statement, “Users can safely manage their digital assets through the Web3 Wallet and use it as a point of contact for various Web3-oriented distributed app services.”