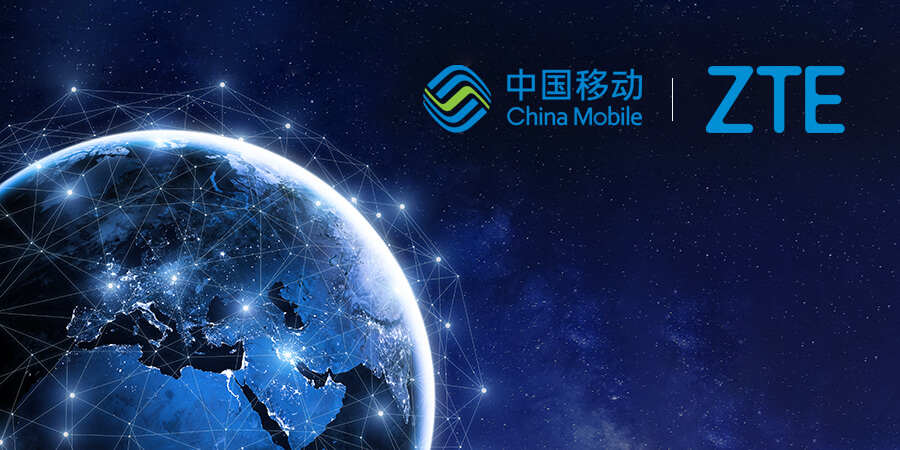 The company said in its press release that this brings achievement breakthroughs in two aspects, ultra-long distances as far as 36,000 km and direct connection between mobile phones, that are enabled by two innovations including dynamic compensation of big latency and RF data conversion between the satellite and terrestrial.

The trial was end-to-end and demonstrated services such as short messages and voice services, both with satisfactory performances. The trial included a comprehensive set of tests of the direct connection between the mobile phone and the satellite, which supports a network with ubiquitous connectivity, more use cases, highly integrated industry chains and low O&M costs.

The trial was based on the 3GPP R17 and on a network architecture using high-orbit satellites for transparent forwarding to implement end-to-end link interconnection among terminals, satellites, terrestrial gateways, base stations, core networks and servers.

During this trial, communication cases such as synchronization, broadcasting, accessing and data transmission, and services such as short text messages and voice messages were successfully tested. The latency of 64-byte ping is about 4s. The performance met the expectations, indicating the solution is very likely feasible. In the future, there will be emergency communication service pilot projects in Beijing, Yunnan and other provinces.

Together with the terrestrial network, the 5G non-terrestrial network (5G NTN) forms an integrated ubiquitous network with a variety of use cases, highly integrated industry chains and low O&M costs. It uses satellite communication for powerful coverage to meet people’s demands for better accessibility of the mobile internet around the world and provide emergency, marine, remote areas and IoT communication services, facilitating the comprehensive development of CHBN (Customer, Home, Business, New).