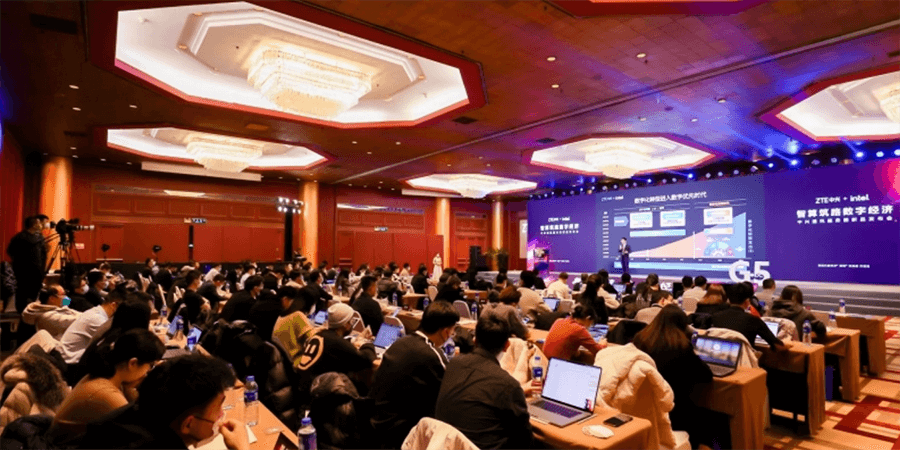 The latest G5 series servers are optimized in terms of heat dissipation design, power modules, and mainboard layout. The power modules support 1+1 redundancy, and fans support N+1 redundancy, improving system reliability. The key components such as hard disks and power supply products support the hot swapping mode. The high-performance copper heat pipe heat sinks reduce the thermal resistance by 15% and the measured temperature of CPUs by 5℃, meeting the heat dissipation requirements of CPUs with the highest 350W of the EagleStream series. In addition, the new G5 series servers support liquid cooling heat dissipation technology. With this technology based on cooling plates, the PUE of the data center can be reduced to 1.1, the cooling plates and pipes can be connected reliably, all the pipes can be intelligently monitored, and liquid leakage second-level alarms can be raised. In this way, green and low-carbon is realized, and product reliability can be guaranteed.

Guo Shubo, Deputy General Manager of Server and Storage product line at ZTE, said: "With the rapid development of the digital economy, the computing power scale has also increased rapidly in recent years. ZTE, the fastest growing server manufacturer in China in the past three years has deployed its server and storage products in 40+ countries and regions around the world, covering communications, Internet, finance, power, government, transportation, and other industries."