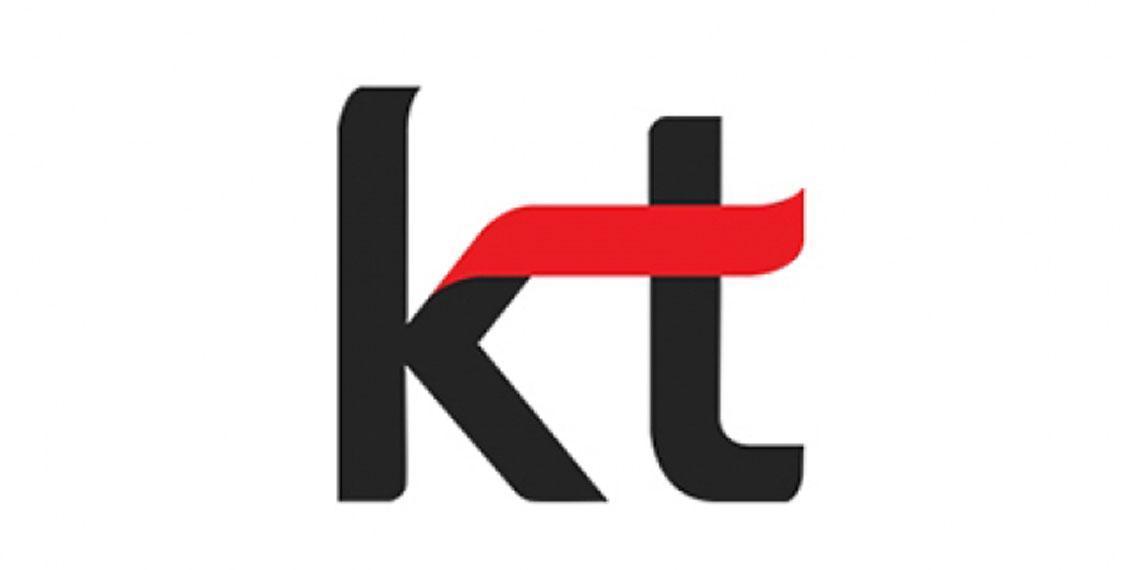 KT and Nokia have conducted what they claim to be the industry's first eMTC (aka LTE-M) field trial, on KT's LTE network using Nokia's Flexi Multiradio 10 base station. In the trial, eMTC used only 1.4MHz of the full 20MHz LTE spectrum, leaving the remaining spectrum free for normal LTE traffic, according to Nokia.

Nokia says the trial marks an important milestone for the Internet of Things, allowing for coexistence with the existing LTE network as well as providing extended coverage.

eMTC, which is also referred to as LTE-M, is a feature that will be fully standardized with 3GPP Release 13, and represents the first evolution step of LTE-Advanced to LTE-Advanced Pro. It will provide data rates of up to 1Mbps and up to four times better coverage than LTE while reducing device complexity by up to 80 percent. This allows for cost-effective connectivity of more data-rich sensors, such as environmental monitoring or building surveillance, on existing LTE networks located in rural areas and buildings.

Chang Seok Seo, senior vice president and head of KT's network strategy unit, said: ""This trial offers a solid platform to promote the widespread application of services powered by IoT technology by addressing limitations that are hampering its spread and reach. Together with Nokia, we will play a pivotal role in pioneering the emergence of IoT as the first-choice technology in Korea and beyond.""

Andrew Cope, head of Nokia Korea, added: ""With this trial, we have successfully demonstrated the capabilities of LTE as a veritable backbone for a growing range of IoT use cases.""