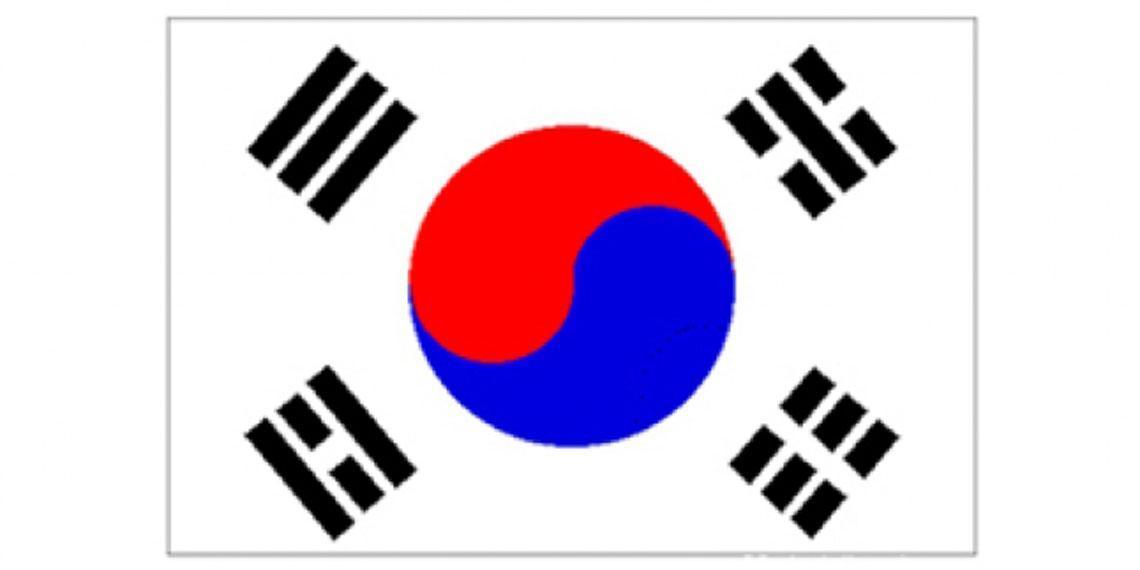 Korea has become the biggest spender on R&D as a percentage of GDP, taking the lead from Israel, according to figures from the OECD.

Korea has demonstrated by far the fastest growth on R&D spending since 2000 when it stood at 2.1 percent of GDP. China has been second fastest; it spent 0.9 percent of GDP on R&D in 2000.  In absolute terms, China's R&D spend exceeded that of the EU-28 for the first time in 2014.

The OECD said that lower public R&D budgets were holding back R&D spending in many countries. ""In an indication of 2015 trends, provisional 2015 government budget data for 19 OECD countries shows public R&D spending slowing again after briefly stabilizing in 2014,"" the OECD said. ""The figures do not include the (off-budget) cost of tax incentives for business R&D, where they exist, which have been increasing in many countries but not always enough to offset budget cuts. Of the 19 countries, two thirds reduced their public R&D budgets in real terms, leaving the total for the group down 1.3 percent.""